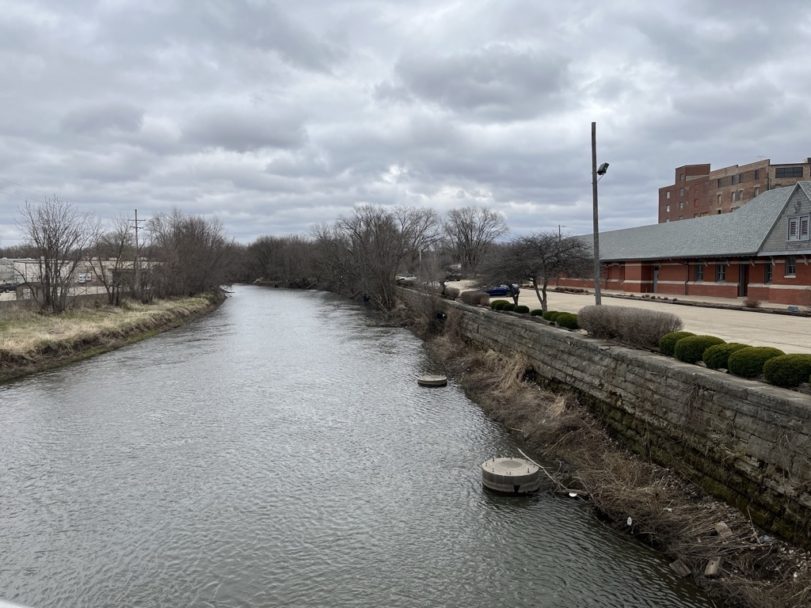 Standing on a bridge between downtown Freeport and its east side, I could see why floods in this Illinois city aren’t equal-opportunity disasters. 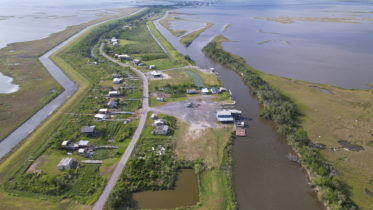 Leaving the Island: The Messy, Contentious Reality of Climate Relocation 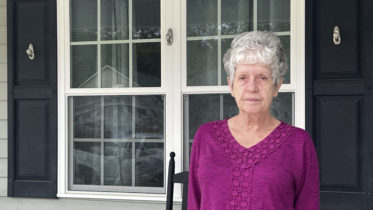 Too Little, Too Late for People Seeking Climate Relief 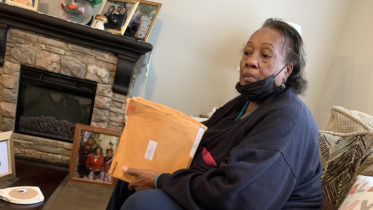 On the downtown side of the Pecatonica River, the bank was reinforced with a stone wall. The east bank was lower yet had no protection.

The east side was for years the only part of Freeport where Black people could get home loans, residents said. And while floods in Freeport were nothing new, they were getting worse, hitting east side residents again and again.

Experts warn that climate change will exacerbate long-standing inequities. But seeing it in action is particularly sobering. So much more of this is coming.

Over the past year, I reported on climate relocation with a team of journalists from Columbia Journalism Investigations, the Center for Public Integrity and Type Investigations. A key takeaway of that “Harm’s Way” series: The federal government isn’t prepared to assist the millions of Americans its own experts believe will need to escape the worst impacts of climate change by moving.

Cheryl Erving, whose east side home in Freeport sustained major flood damage, put it to me this way: “I feel like we’re up against a wall.” She’s living in conditions that she knows are dangerous and doesn’t trust her government to help her move.

Early in this project, before it had really taken shape, the reporting team spoke to Miyuki Hino, an environmental social scientist at the University of North Carolina at Chapel Hill. She told us that no one knew how many people in the U.S. already wanted help to relocate because of climate change.

Communities seeking this kind of assistance must cobble together funding from programs spread across federal and state agencies. But the federal government doesn’t keep comprehensive records, and the information that does exist is locked away in local and national databases, maintained by multiple agencies that don’t coordinate with each other.

Hino said academics were trying to paint a clearer picture of how climate-driven displacement is playing out now and what kind of assistance people are getting. But even quantifying the demand for Federal Emergency Management Agency flood buyouts was tough.

One of the first things that we did was submit Freedom of Information Act requests to FEMA and the Department of Housing and Urban Development, asking for rejected applications to grant programs that could provide climate relocation assistance. We wanted to find out where people wanted help and couldn’t get it. Rejected applications to these programs seemed like a straightforward way to get answers.

While we waited for responses from federal agencies, we started making calls. My colleagues and I ultimately conducted more than 200 interviews for this project. I have 60-plus hours of recorded interviews alone.

We also compiled thousands of pages of documents we obtained through public-records requests — but not, unfortunately, what we were hoping to get from FEMA and HUD at the start.

After much back and forth with the two agencies and some prodding from Public Integrity’s attorney, we finally received some information from FEMA about a year after we submitted our FOIA requests and just a few weeks before publication. None of it revealed which communities had been denied federal help to relocate. Luckily, we’d submitted records requests to states, too, and those did prove useful.

Ultimately, we relied on those documents, experts, community organizations and a lot of data to report these stories.

Journalist Zak Cassel and I compiled data at the county level that showed us how many disasters a county experienced, how much funding it received through FEMA programs, how many FEMA flood buyouts took place there and what the county’s demographics were. Analyzing this data took us months. We teamed up with a researcher at Columbia University, Carolynne Hultquist, to help us do it.

And ultimately, all of that data work boiled down to just a few sentences in each story. We felt it was worth it to show that the stories we were telling about individuals were part of a broader picture.

After all, we featured a handful of communities in this series. There are many more places like them. (You can find out more about how we analyzed our data here.)

And what we found is that the places already facing hard choices brought on by climate change are all over the country, some far from the coasts. We weren’t telling stories about pricey oceanside houses, but about people harmed by increasingly flood-prone creeks and rivers, rising wildfire risks, worsening hurricanes or melting permafrost.

And getting out of a situation like that is hard. Home prices plummet. If you can find a buyer, you’re putting someone new at risk. That’s why people seek government buyouts, which turn disaster-stricken homes into open public space.

Many people and organizations who aren’t named in the stories were important to our reporting process. Just a few examples:

Anthropocene Alliance, a nonprofit that advocates on behalf of communities facing climate change and environmental injustices, connected us with people across the country seeking help to adapt to climate change. The Union of Concerned Scientists, a nonprofit science advocacy organization, shared data and expertise that illuminated the mounting problems confronting communities.

In each of the places where we traveled, residents helped us grasp key issues. Particularly helpful to my reporting were Windy Pearson in Freeport and Susan Liley in De Soto, Missouri.

Investigative reporting relies on people sharing their expertise and experiences so everyone else can understand. To all of the people who took the time to speak to me and the other reporters on this team, a sincere thank you.

One of my goals as a reporter is to show that decisions made in the rarefied halls of federal agencies have impacts around the country. In telling stories about climate effects and the individuals struggling to adapt to them, I hope we made more people aware of how both the climate crisis and federal policy might affect their own communities.

Leaving the Island: The Messy, Contentious Reality of Climate Relocation

Too Little, Too Late for People Seeking Climate Relief

Alex Lubben is a 2021 graduate of the Science M.A. program at Columbia University. He reports on climate change and environmental policy and previously was a reporter for Vice News.