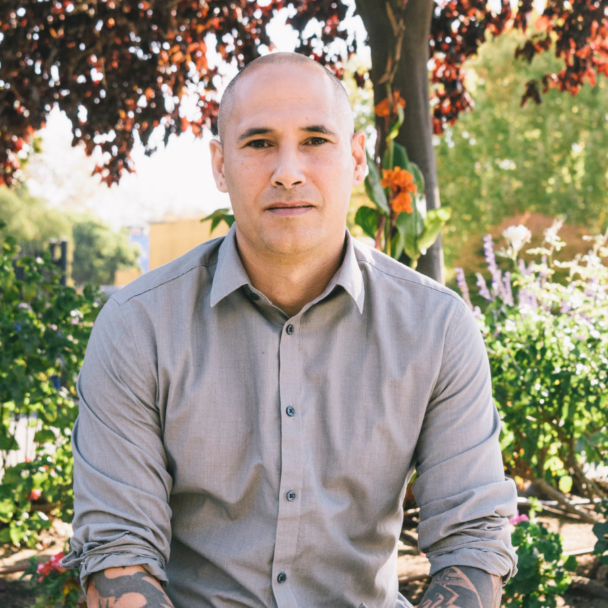 America has never had a terribly forthright relationship with its history. No surprise, then, that three years after Katrina laid bare the deep, deadly inequality festering in our nation’s cities, we’ve already blotted the memory. In a breathtaking article in The Nation, investigative reporter A.C. Thompson does his best to remind us all just how lasting the disaster was for black folks — and how many urgent issues remain unaddressed. Not least of them is a string of vigilante executions that New Orleans law enforcement has, at best, ignored and possibly encouraged.

Thompson brings readers up close with the white vigilantes themselves, who brag about their murderous reign over the Algiers Point neighborhood that the National Guard designated as an evacuation site. Thompson’s reporting reverses the once-popular narrative of black lawlessness in the days after the storm: As order broke down, white residents’ fears and fantasies about black people justified an orchestrated campaign of anti-black terrorism — a too-common scenario that I’ve written about at The Root, as well.

The Color of Change has started a petition demanding that these murders finally get investigated. I spoke with Thompson in December 2008 about his reporting and what it means for the city’s future. —Kai Wright

Kai Wright: The first thing that stands out to me is the paranoia in the voice of the militiamen. Their fears of black people seem to justify any action that follows.

A.C. Thompson: One thing that came across to me was that people didn’t know each other very well. You had white folks in a neighborhood who didn’t know their black neighbors who lived a couple blocks away. There was this chasm between races, and I think that may have fed the fear that people had.

But another thing that was whipping up hysteria at the time were the media reports — and some of the worst media offenders were Mayor Ray Nagin and Ed Compass, who was then the police chief. They were saying the sky is falling; there is mass disorder and horrible behavior out there. And what the vigilantes told me is, “We heard this stuff on TV, and we thought it was the apocalypse.” Multiple white people told me also they were listening to one radio station that was still on and people were calling the radio station and reporting these horrible things that had supposedly occurred. It turned out that a lot of these things were completely apocryphal — were rumors of rumors of rumors. Yet these things are going on the air, so they have this imprimatur of the media.

Wright: You said in the article you’ve spent 10 years reporting crime and have never seen anything like this in terms of uninvestigated cases.

Thompson: It’s very rare that people will admit to you, “Oh, I witnessed this serious felony or shooting or attempted murder.” It’s very rare that you’ll find people who’ll say, “I was the victim of this shooting.” And it’s even more rare that you’ll find people in all positions — people who witnessed shootings, people who participated in shootings and people who were victims of shootings — and speak to them and find out that none of them have ever talked to a cop. It was mind-boggling to me. I was flabbergasted. When people give detailed information about serious, serious felonies and they’re credible and they’re perfectly willing to share it with you, it’s very confusing and pretty amazing to realize that no law enforcement official has ever visited this person and asked them what they know.

Wright: So do you suspect or have any evidence of collusion with the police?

Thompson: This is what I can tell you: The white residents of Algiers Point and the white vigilantes I interviewed, they said to me repeatedly that the police, one, did not enforce the curfew against them. They were able to move about the city; however, they wanted to at any hour with no interference from the police. Two, multiple vigilantes and residents told me that the police tacitly sanctioned their behavior — that the police gave them the green light to shoot people who they believed to be criminals and posing a threat to them. That’s what I was told. Now, if you ask NOPD — well, to me they said nothing, they refused to comment on that — but I think their position would be: No way that anything like that happened. But it was something that I kept hearing from white folks who said that those were their experiences with the police. So it makes you wonder.

Wright: This is another story that makes it hard to imagine New Orleans as a society that can move forward. At the end of the piece, one shooting victim says he’s galled at the impunity these guys have. I almost envision this spiraling, racial violence. Do you see this spiraling forward?

Thompson: This story has been buried in New Orleans and elsewhere, as well. In a lot of ways, this is not something that people think about or talk about, it’s kind of a chapter that has been stowed in the Katrina time period, and people want to forget about it. That’s both black folks and white folks who I spoke to. A lot of them take Katrina and the time period immediately afterward and they say, “That’s something I don’t want to think about any more.” The problem is Katrina keeps coming into the present. Especially for a guy like Donnell Harrington, who was shot and almost killed and his life has never been the same sense.

This interview originally appeared at The Root, where Kai Wright is a regular contributor.