Kai Wright is editor and host of WNYC’s Narrative Unit and a columnist for The Nation magazine. He was the host of WNYC’s podcasts There Goes the Neighborhood and The United States of Anxiety. Throughout his career, Kai’s reporting and writing has focused on racial justice, economic inequity, healthcare, and sexuality. He is the former editorial director of Colorlines and a longtime fellow of the Investigative Fund at the Nation Institute. Last updated July 2017 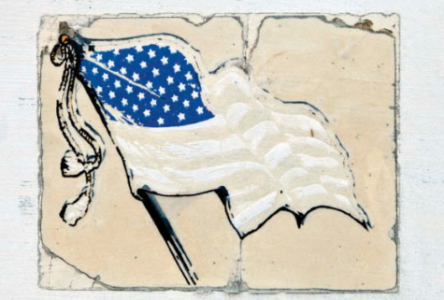 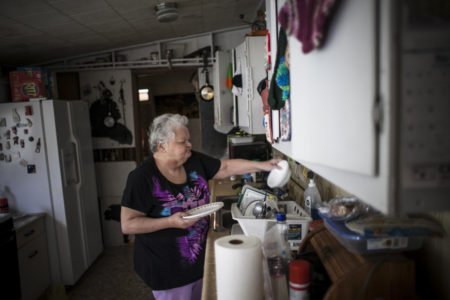 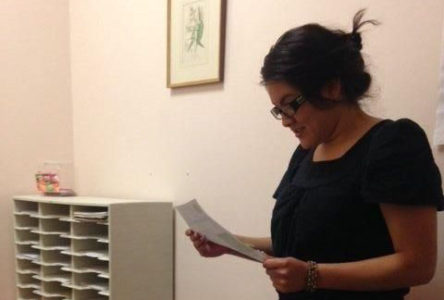 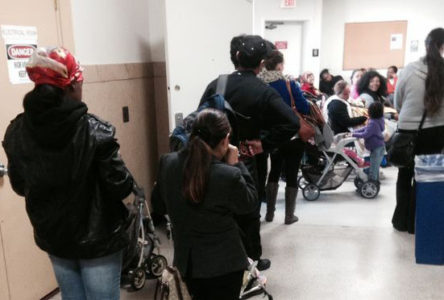 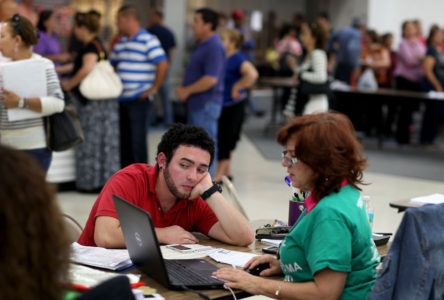 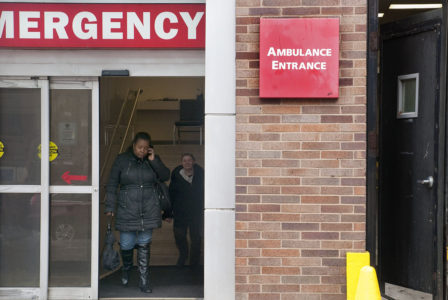 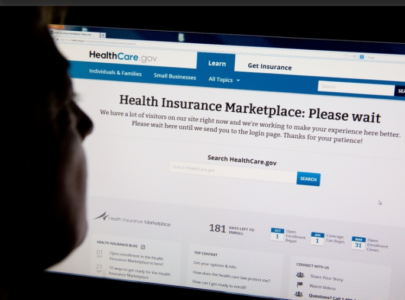 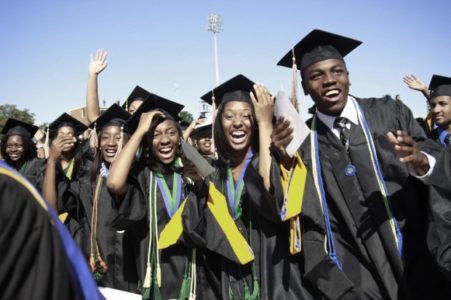 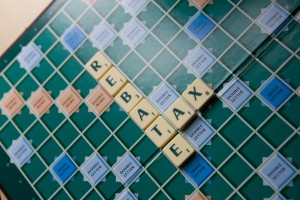 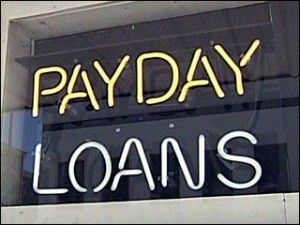 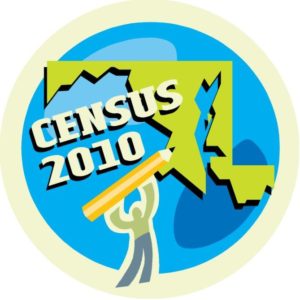 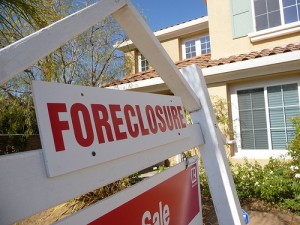 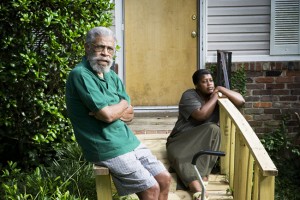