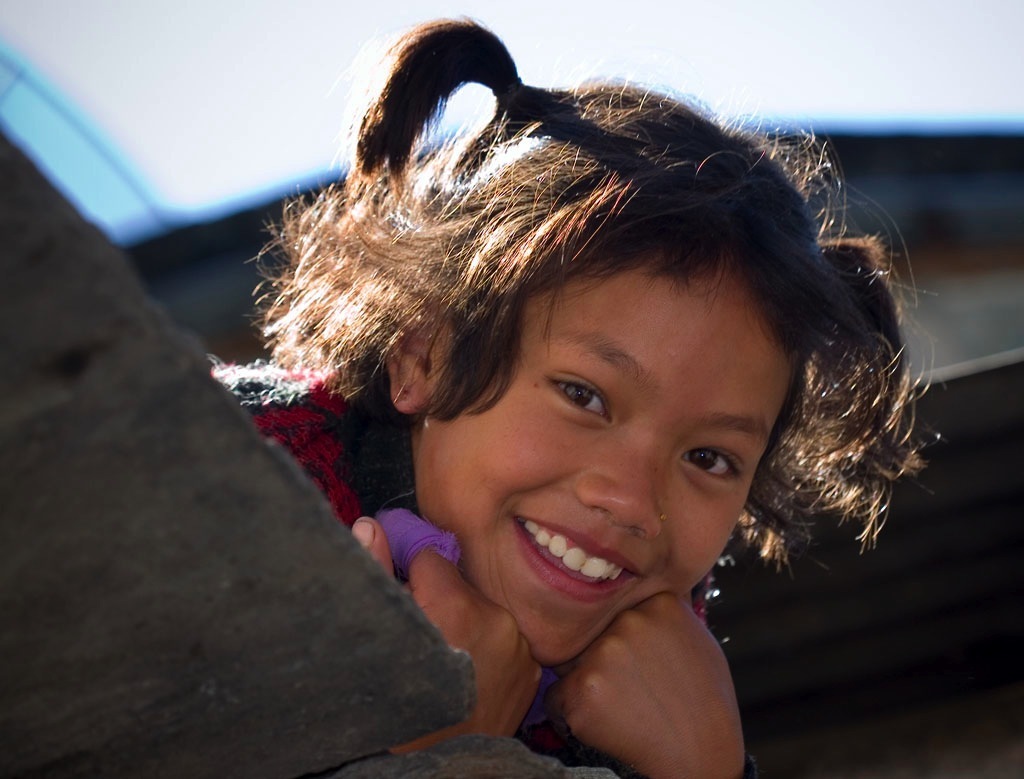 As Mother's Day approaches, PBS's “Need to Know” — with the support of The Investigative Fund of The Nation Institute — investigates the murky world of international adoption. The United States is one of biggest participants in overseas adoptions, but in recent years incidences of fraud and corruption have surfaced, and the U.S. has clamped down on adoption regulation. Since 2004, the total number of visas that the U.S. has issued for international adoption has dropped by 50 percent.

In this investigation, reporter Habiba Nosheen travels to Nepal, where the U.S. State department recently suspended adoption of Nepalese children. Nosheen and producer Lisa Desai follow the bittersweet journeys of two American families who find themselves caught between two governments as they fight to bring home their adopted child.

This story will broadcast tonight on PBS's “Need to Know.” To find your local listings click here.

Born and educated in Britain, Ruth Baldwin has worked for The Nation Institute since 2002.