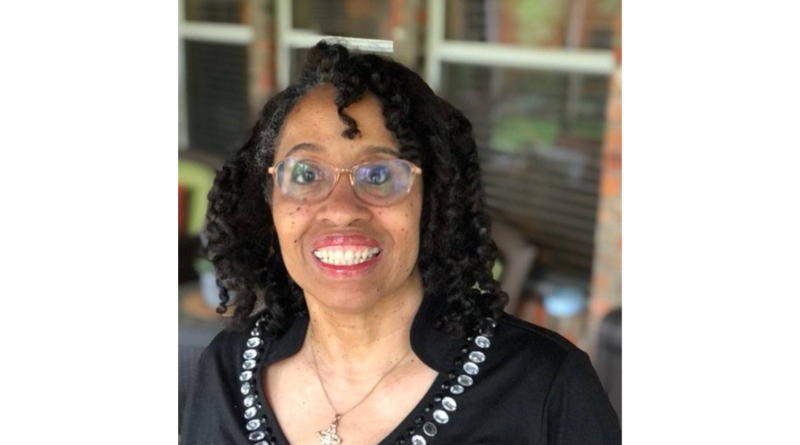 Report for America announced placements Tuesday of some 300 journalists for its 2021 reporting corps at more than 200 local news organizations across the country.

Type Investigations is pleased to announce that among those named is Karen Robinson-Jacobs, who will cover local business news and economic development for the weekly paper and website, the St. Louis American, one of the nation's most prominent Black-owned newspapers.

As part of the program, Robinson-Jacobs will also work closely with Type Investigations to develop a series of accountability stories published throughout the year.

In December, Report for America announced that Type Investigations, in partnership with the St. Louis American, was among 64 local news organizations chosen to join the program.

“We’re incredibly excited to work with Robinson-Jacobs as a Report for America corps member to expand local watchdog reporting,” said Cassi Feldman, executive editor at Type Investigations. “This is a fantastic opportunity that reflects our newsroom’s commitment to reporting on undercovered issues by and for the communities impacted.”

Prior to joining Type Investigations and The St. Louis American as a Report for America corps member, Robinson-Jacobs was a freelance journalist writing about issues of concern to African Americans.

Robinson-Jacobs is part of Report For America’s pilot program for mid-to-late-career journalists, who will also provide editorial support to their newsrooms. She spent 15 years reporting for The Dallas Morning News, where she was part of a Pulitzer Prize finalist team for coverage of the 2016 shooting of Dallas police officers.

Prior to that, she spent 15 years with the Los Angeles Times, helping to launch their website. Robinson-Jacobs also worked at the Milwaukee Journal, where she was among the first African American editors.

This year, Report for America corps is 45% journalists of color, more than double the percentage found in the majority of America’s newsrooms.

“Karen is a savvy, entrepreneurial journalist with broad experience as a reporter and editor.  We're pleased to be partnering with Type Investigations through the RFA program to bring her to our newsroom,” said St. Louis American publisher Donald M. Suggs. “This undertaking reflects a deepening of The American’s commitment to reporting on the St. Louis business community—for the benefit of our audience and the progress of our community and region.”