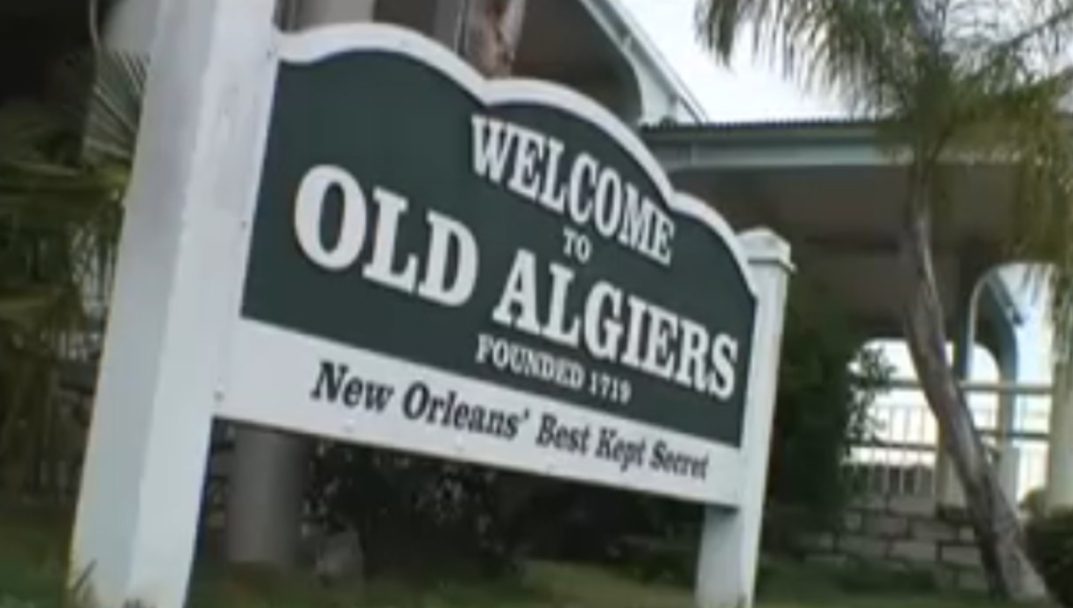 In the aftermath of Hurricane Katrina, armed white vigilantes in the Algiers Point neighborhood of New Orleans attacked fleeing African Americans. In this report, based on an 18-month investigation by reporter A.C. Thompson, two of their victims describe their experiences while the unrepentant shooters defend their actions. The video features footage from the documentary by Rasmus Holm, “Welcome to New Orleans,” — never screened in the United States — of one vigilante saying, “It was great! It was like pheasant season in South Dakota. If it moved, you shot it.”

Laura Hanna is a filmmaker, media activist and organizer.