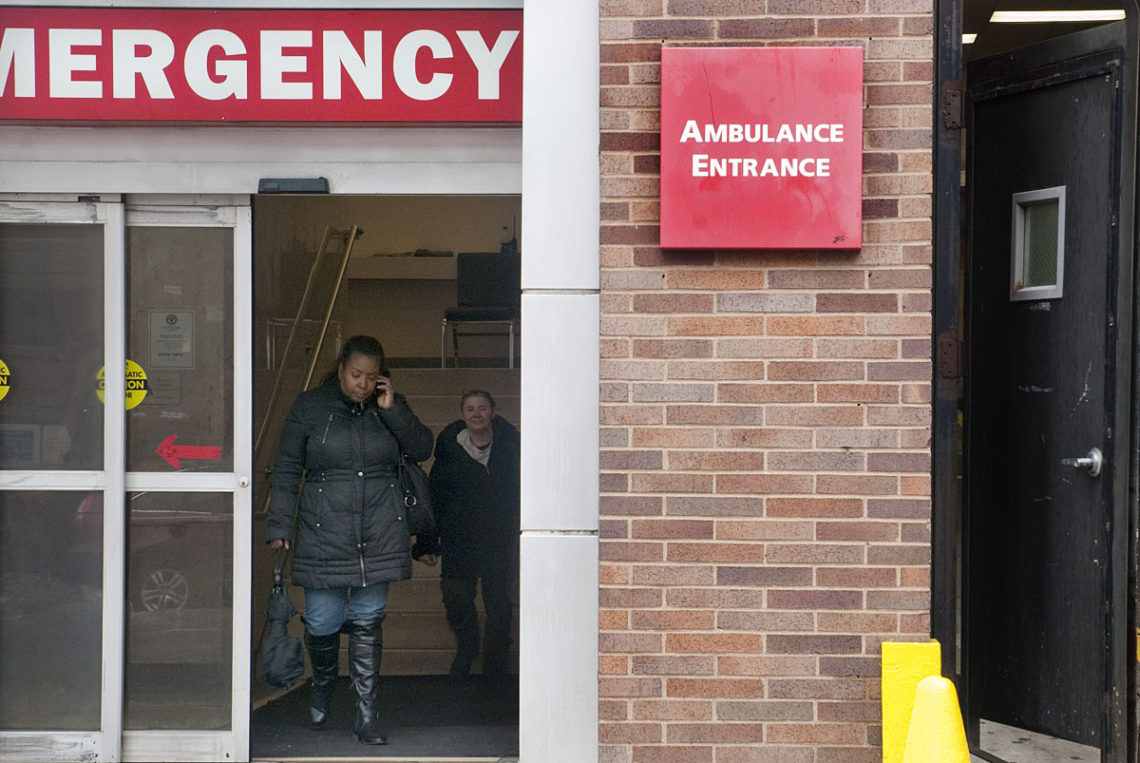 The numbers are in and the Affordable Care Act is a hit — at least by Congressional Budget Office standards. The White House said last week it had reached its target of 6 million subscribers, days before the enrollment clock ran out. And recruiters on the ground in Newark say that number is likely still climbing.

“Interest is at an all-time high,” said Michael Anne Kyle of the Greater Newark Health Care Coalition. There's been a snowball effect as the March 31st deadline has approached.

“Now that people are using this and accessing it — friends, family, people in the community that other people know — I think it validates the program in a very different way,” said Kyle.

By matching the Congressional Budget Office's national projection for enrollment, the Obama administration scores a valuable weapon in the political fight over the law. But to actually make a difference in healthcare, it will have to specifically reach the communities where the rates of uninsured are the most dramatic.

More than half of the nation's uninsured are people of color. Large numbers are Spanish-speaking. In New Jersey, they're clumped in densely poor urban areas, like Newark. But the administration's data tells only the statewide and national stories, Kyle said.

“It affects our work, because over the past six months as we've been doing outreach and doing enrollment, we don't have any data to back up what's working and what's not working,” said Kyle.

It may also impact the cost of insurance next year. Pricing for this round must be understood as a test balloon. Think of it as insurers' best guess at the right price to attract the most people. If they haven't attracted enough healthy subscribers in Newark, for instance, that may mean higher costs here in 2015.

Navigators around the state are working last-minute sign-up events, urging would-be subscribers not to panic over the potential costs.

Which points to another asterisk on the administration's big number of six million people enrolled: It's not yet clear how many of those people actually bought insurance.

Navigators like Eric Riley say one reason people aren't following through is that once they see the final price, they get cold feet.

“You can tell when the person is sitting there and they get a plan for, maybe, $160 a month and they're like, 'ah, that's a little out of my price range.' Those are the ones that are iffy,” said Riley.

Last week, the Obama administration relaxed the enrollment deadline for anyone who had already begun the sign-up process, but hadn't finished it. Among the unknowns of the Affordable Care Act are whether those people have backed off because of cost or some other hurdle — say, for instance, inadequate translation for non-English speakers.

But Riley says the federal subsidies that control costs for lower-income subscribers have done the trick for an increasing number of the people he's signed up.

“I've actually enrolled a lot of people who have been below $75 a month. So they honestly do pay their bill, because it's truly affordable,” Riley said.

Medicaid enrollment continues all year. But people won't be able to sign up on the exchange again until November. Still, outreach workers say the clock is already ticking towards next year's deadline, and if they're going to succeed in round two, they'll need more detailed information on what's worked, and what's failed in their own cities.

More from our series Rolling Out the
Affordable Care Act