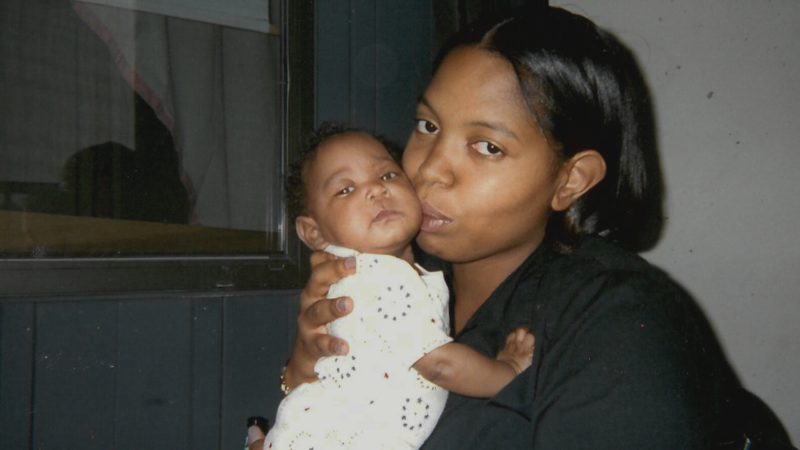 Waiting for Tearah is an intimate portrait of a mother struggling to find mental health care for her child. Shot over two years, this verité film tells the story of Shayna, a single parent of three girls, whose eldest daughter, Tearah, waits for months in a psychiatric hospital. Day after day, Shayna navigates a complicated maze of government agencies as she fights for much-needed residential treatment for Tearah. Neither Tearah’s school system nor Connecticut’s state agencies provided funds for residential treatment.

“There’s so many families that are fighting back and forth,” said Shayna. “There’s parents who have had to spend every dollar that they have gaining mental health services for their child.”

Shayna said she sometimes missed work in order to make the 90-mile drive to visit Tearah while she was hospitalized. As she struggled to find Tearah care, the family lost their house — in part because of the medical costs. Tearah spent 184 days in the hospital before being discharged.

This film shows the hurdles so many American families face when seeking mental health services for their children. Above all, Waiting for Tearah is about a mother’s love, and her unwillingness to give up on her daughter.

“It’s my responsibility as a mother to make her feel safe,” said Shayna. “And to let her know that we will get through this together.”