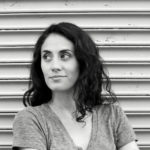 Juliana Schatz Preston was a 2017-18 Ida B. Wells Fellow with Type Investigations, and is a Colombian-American documentary filmmaker based in New York. Schatz Preston’s Type fellowship project, A Desperate Bargain, investigated how parents seeking care for children with severe mental illness end up losing custody to state child welfare agencies. A radio documentary aired on Reveal, from the Center for Investigative Reporting, in March 2019, and an accompanying documentary will be released by FRONTLINE. Schatz Preston’s directorial debut, Los Comandos, was shortlisted for the 2019 Academy Awards and was a nominee for the 2018 International Documentary Award. She started her career at FRONTLINE, where she contributed to 12 public affairs documentaries, among them two Emmy Award winners and one Peabody Award winner. 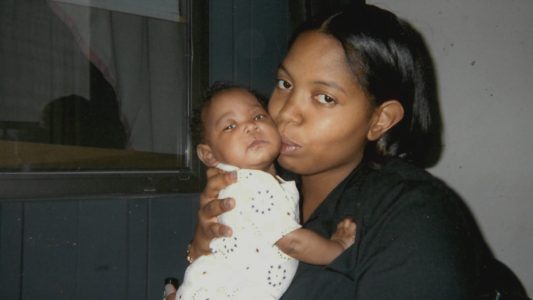 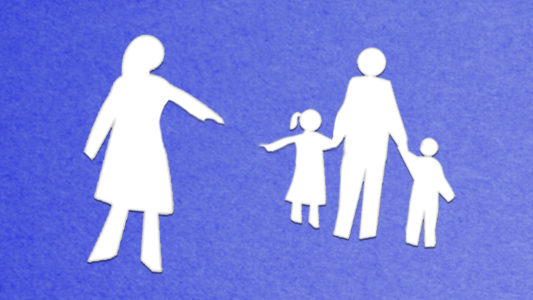