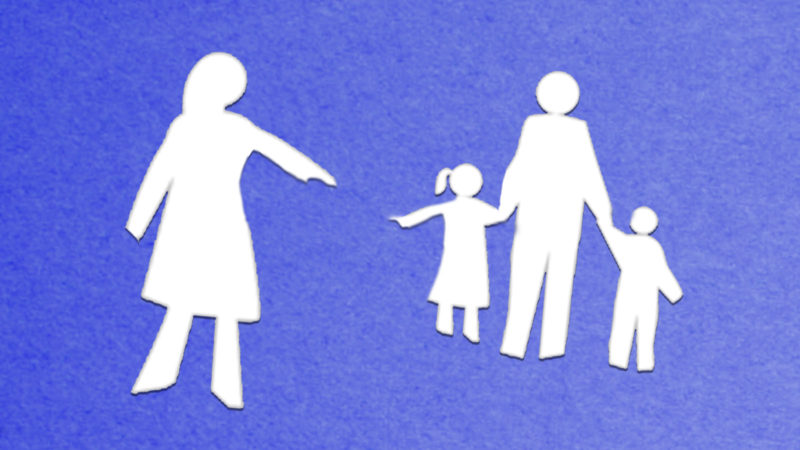 Image: ILLUSTRATION BY MICHAEL I SCHILLER/REVEAL

Each year in America, parents of children with severe mental illness feel pressured to relinquish custody to the state so their child can receive residential treatment. Our investigation delves into how this phenomenon is playing out in Connecticut, where a group of parents have been pushing the state to stop the practice. We tell the story of one mom, Stephanie Priestman, whose 14-year-old daughter, Sami, is at the center of a years-long custody battle with the state’s Department of Children and Families (DCF).

Sami was diagnosed with autism as a toddler. She was non-verbal and could get overwhelmed and start screaming easily. As Sami got older, it got harder to take care of her. Stephanie says she sought help, but program after program told her that Sami was too high-needs. Stephanie took Sami to the emergency room five times in two years. Each time, Sami would be released and Stephanie would go back to looking for treatment options. During a hospital stay in 2014, Stephanie declined powerful psychotropic drugs prescribed for Sami by one of the doctors. The consequences for refusing the “treatment plan” presented her were more serious than she imagined.

After Sami was discharged, Stephanie got a call from a social worker with DCF. After a surprise home visit, and a series of meetings, Sami was removed from Stephanie’s home. She was placed in a therapeutic foster home, where she received some of the intensive services Stephanie had sought. Then, to Stephanie’s shock, DCF took custody of her older son, Lance, for whom Stephanie had not requested services. It took nine months to get Lance back home. Sami still lives with another family. Stephanie is allowed visits, but her custodial rights are limited.

“I wear shame. I do I wear it all over me,” said Stephanie. “You just know, people are looking at you thinking, what did she do? Because it just isn’t normal. DCF just doesn’t come in and take your kids. It doesn’t happen like that.”

Listen to the full story here: