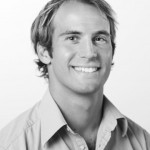 Ali Winston is an investigative reporter at The New York Times and a former reporting fellow at The Nation Institute. His reporting has appeared in a number of regional and national outlets and received awards from the Association of Alternative Newsmedia, the John Jay College of Criminal Justice, the National Association of Black Journalists, and the Society of Professional Journalists. Originally from New York, Ali is a graduate of the University of Chicago and the University of California, Berkeley. He is based in Oakland, California. 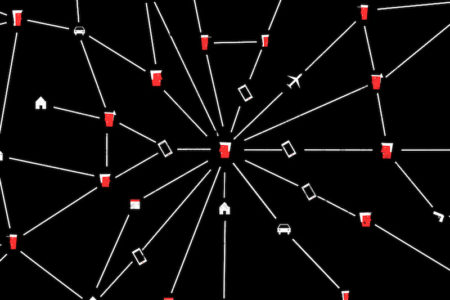 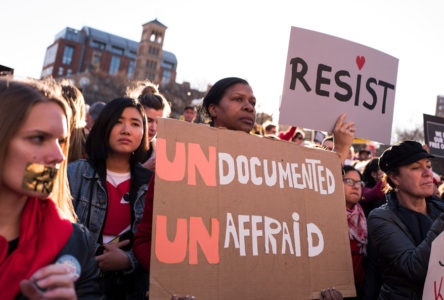 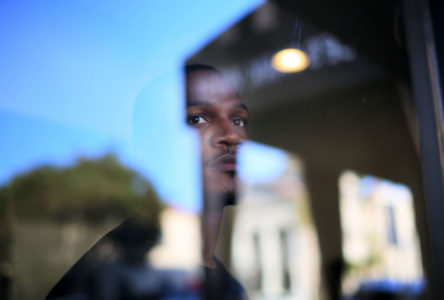 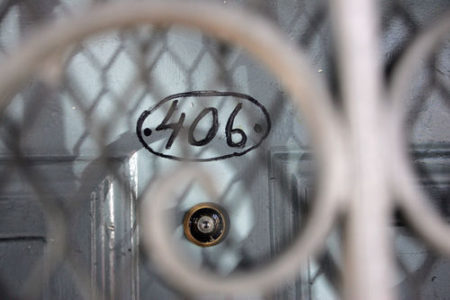 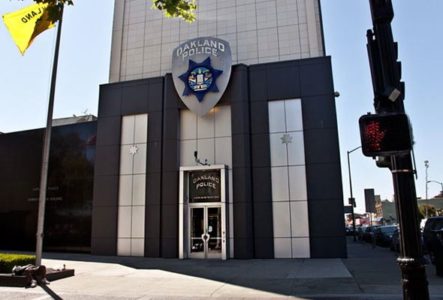 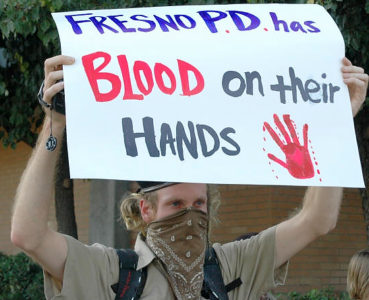