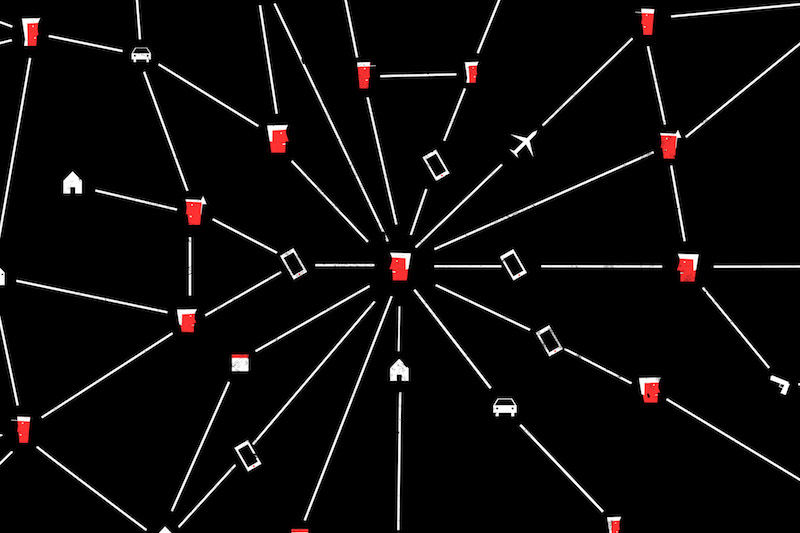 Two weeks ago, The Verge reported the existence of a six-year predictive policing collaboration between the New Orleans Police Department and Palantir Technologies, a data mining giant co-founded by Peter Thiel. The nature of the partnership, which used Palantir’s network-analysis software to identify potential aggressors and victims of violence, was unknown to the public and key members of the city council prior to publication of The Verge’s findings.

Yesterday, outgoing New Orleans Mayor Mitch Landrieu’s press office told the Times-Picayune that his office would not renew its pro bono contract with Palantir, which has been extended three times since 2012. The remarks were the first from Landrieu’s office concerning Palantir’s work with the NOPD. The mayor did not respond to repeated requests for comment from The Verge for the February 28th article, done in partnership with Investigative Fund, or from local media since news of the partnership broke.

There is also potential legal fallout from the revelation of New Orleans’ partnership with Palantir. Several defense attorneys interviewed by The Verge, including lawyers who represented people accused of membership in gangs that, according to documents and interviews, were identified at least in part through the use of Palantir software, said they had never heard of the partnership nor seen any discovery evidence referencing Palantir’s use by the NOPD.

Yesterday, Orleans Criminal District Court Judge Camille Buras agreed to hear a motion from Kentrell Hickerson challenging his racketeering and drug conspiracy convictions. Hickerson’s attorney, Kevin Vogeltanz, filed his motion with the court on March 8th, citing the nondisclosure of any relevant intelligence from Palantir about his client’s alleged involvement in the 3NG street gang as a potential violation of Hickerson’s rights. Under the Supreme Court case Brady v. Maryland, defendants have the right to procure any and all potentially exculpatory evidence assembled against them by law enforcement.

However, according to Vogeltanz, during the hearing, Assistant District Attorney Alex Calenda admitted that he was an “end user” of NOPD’s Palantir system. During an interview with The Verge, former New Orleans Police Chief Ronal Serpas said Palantir was used to identify potential members of the 3NG, the 39ers, and the 110ers gangs in several prominent racketeering cases.

On April 3rd, there will be a status hearing where Judge Buras will rule on whether or not to grant Vogeltanz’s motion. Should that come to pass, subpoenas will be issued to compel individuals with knowledge of the NOPD-Palantir partnership to testify at an evidentiary hearing.

This article first appeared at The Verge and is published here with permission.