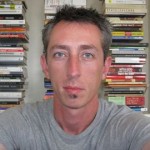 Allen McDuffee is a politics and policy reporter, investigative journalist, blogger and podcast host. Most recently, Allen wrote for The Atlantic. Previously, he covered national security for Wired, where he wrote about the Pentagon, military affairs and the defense industry. From 2011 to 2013 he covered policy, politics, ideas and think tanks for The Washington Post, where he broke the story about the Koch brothers suing for control of the Cato Institute, reported on the 2012 elections and covered Google’s international gathering of 80 former violent extremists in Dublin, Ireland. Allen has also written for The New Republic, The Nation, The American Prospect, Huffington Post, and the New York Observer, among others. He has been awarded funding from The Nation’s Investigative Journalism Fund and has twice been a fellow at the Knight Center for Specialized Journalism. Allen is currently working on a book about the power and influence of think tanks in Washington and he blogs at governmentality, where he also hosts a podcast. With MSNBC producer John Flowers, Allen is co-host of the podcast and monthly live show, Politics & Pints. Allen’s work is often covered by media outlets such as The New York Times, msnbc, Politico and Slate. He is a regular radio show guest, including WNYC's The Takeaway and NPR’s All Things Considered. For more than seven years, Allen worked at Washington, DC think tanks and private political consulting firms. He has also spent time in Egypt, Jordan, Israel and Palestine for work and for pleasure. He lives in New York and Washington, DC. Last updated July 2017 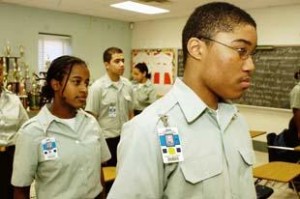 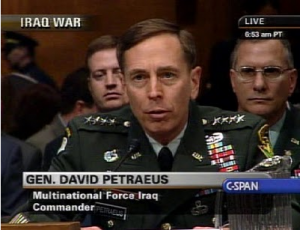