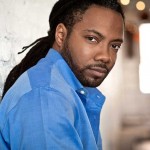 Al Letson is the host of Reveal's Peabody Award-winning public radio program and podcast showcasing investigative stories. Letson is a playwright, performance poet and actor. He also is the host and executive producer of "State of the Re:Union," a public radio program airing on more than 200 stations. In each episode, "State of the Re:Union" travels to an American city or town to tell stories about the people and explore how communities are being created. The program won a 2013 Edward R. Murrow Award in the news documentary category. Letson divides his time between Jacksonville, Florida, and Reveal's Emeryville, California, office. Last updated July 2017 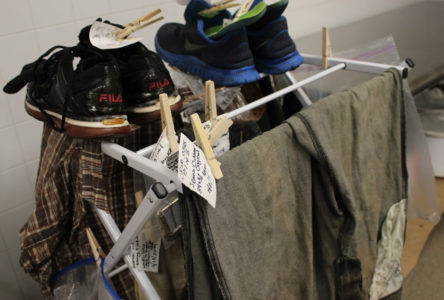