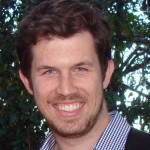 I'm an investigative reporter for Mother Jones based in Washington, D.C., and a contributing writer for The California Sunday Magazine. I used to be on staff at National Journal magazine. My work also appears at Rolling Stone, The New Republic, Huffington Post Highline, and Men's Journal. I write features, profiles, and investigative pieces about politics, Hollywood, Wall Street, crime, and everything in between. The Society of Professional Journalists-NorCal named me its outstanding emerging journalist for 2012, and my money-in-politics reporting was cited as part of Mother Jones' 2013 Izzy Award awarded by Ithaca College. In 2011 I reported from China with the support of Middlebury College's Fellowship in Environmental Journalism program. While I was at Mother Jones, the magazine earned three National Magazine Award nominations for general excellence, winning in 2010. I also contributed to MoJo's 2009 "Climate Countdown" package, which won the James Aronson award for social justice journalism. I was born in southern California, raised in Kalamazoo, Michigan, and am an insufferably proud graduate of the University of Michigan. (Go Blue.) Last updated July 2017 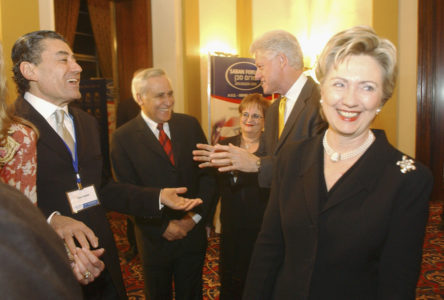 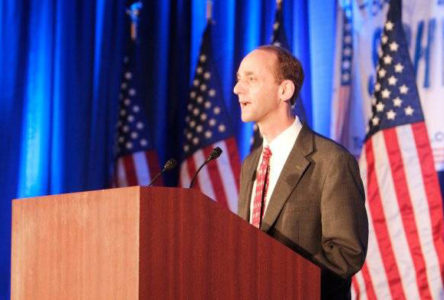 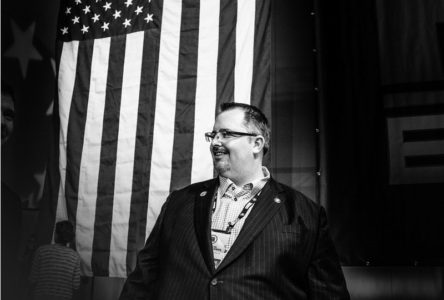 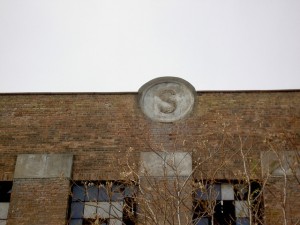