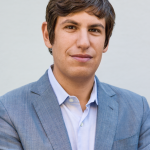 Ari Berman is a senior contributing writer for Mother Jones magazine and a Reporting Fellow at The Nation Institute. He has written extensively about the White House, Congress, political parties, foreign affairs and the intersection of money and politics. His stories have appeared in The New York Times, The Nation, Rolling Stone, The Atlantic, Politico, Editor & Publisher and The Guardian, and he is a frequent guest and political commentator on MSNBC, C-Span and NPR. He’s lectured extensively around the country, including at the White House, Congress and the Supreme Court. His book, Give Us the Ballot: The Modern Struggle for Voting Rights in America, was published in August 2015 by Farrar, Straus and Giroux and in paperback by Picador. It was named one of the best books of 2015 by The New York Times, Washington Post, NPR, the Boston Globe and Kirkus Reviews. Give Us the Ballot was a finalist for the National Book Critics Circle Award for nonfiction and a nominee for the American Library Association’s Andrew Carnegie Medal for Excellence. Writing in the Washington Post, Congressman John Lewis called the book “a must read” and “a primer for every American.” Berman’s first book, Herding Donkeys: The Fight to Rebuild the Democratic Party and Reshape American Politics, was published in October 2010 by Farrar, Straus and Giroux. He graduated from the Medill School of Journalism at Northwestern University with a degree in journalism and political science. Last updated May 2017 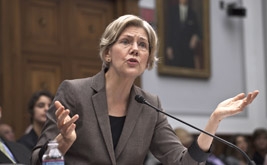 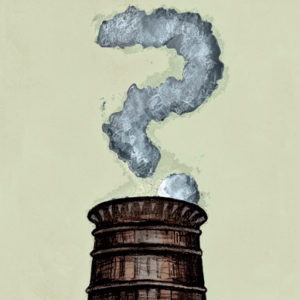 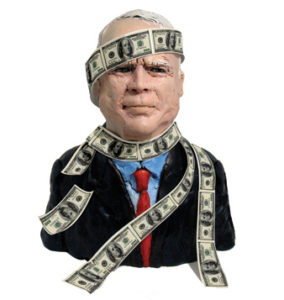 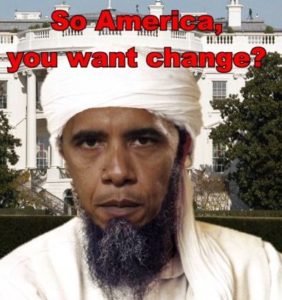 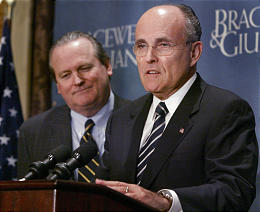 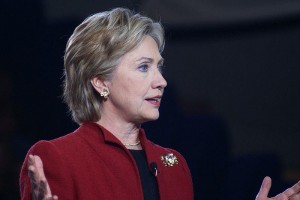