Bill Weinberg is an award-winning journalist and editor of the on-line weekly World War 4 Report. He is the author of Homage to Chiapas: The New Indigenous Struggles in Mexico and War on the Land: Ecology and Politics in Central America. As a correspondent for Native Americas, the quarterly journal of Cornell University's American Indian Program, he has won three awards from the Native American Journalists Association (NAJA) for his reportage on indigenous issues from Nicaragua to Arizona. He also co-hosts the anarchist-oriented Moorish Orthodox Radio Crusade (Tuesdays at midnight on WBAI-NY, 99.5 FM). He is currently working on a book about Plan Colombia and indigenous resistance movements in the Andes. 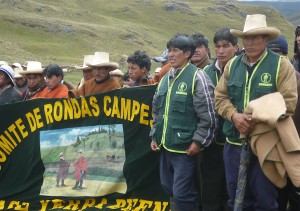 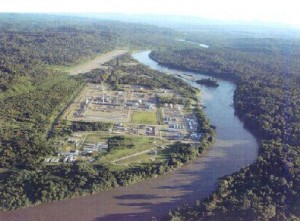 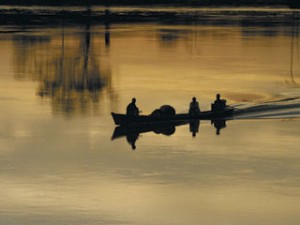