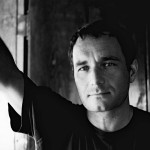 Christian Parenti is an academic and journalist. He is a contributing editor at The Nation and has a PhD in Sociology and Geography from the London School of Economics. He joined the Economics Program at John Jay College (CUNY) as an associate professor in 2017. His books include Tropic of Chaos: Climate Change and the New Geography of Violence (2011); The Freedom: Shadows and Hallucinations in Occupied Iraq, (2004); The Soft Cage: Surveillance in America from Slavery to the War on Terror (2002); and Lockdown America: Police and Prisons in the Age of Crisis (2000/second edition 2008). He has reported extensively from Afghanistan, Iraq, and various parts of Africa, Asia, and Latin America for The Nation, Fortune, The London Review of Books, The New York Times, and other publications. He is currently finishing a book on the origins, context, and impact of Alexander Hamilton's dirigiste economic ideas. It will be published by Verso Book in 2018. Last updated July 2017 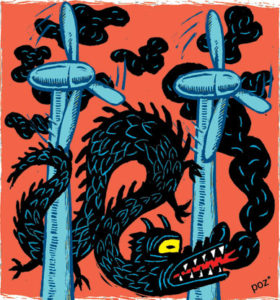 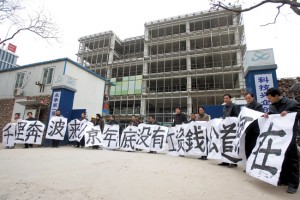 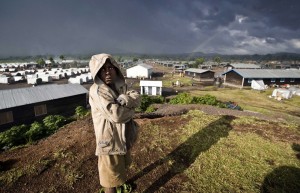 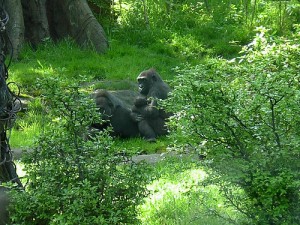 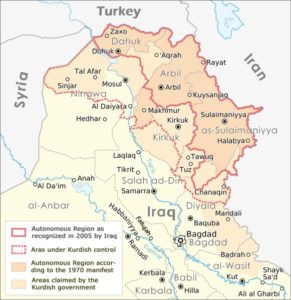