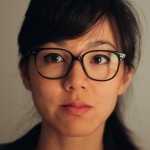 Elizabeth Lo is a Los Angeles–based documentary filmmaker whose work has been showcased around the world, including at Sundance, Tribeca, Hot Docs, The New York Times Op Docs, and Field of Vision. Lo was named one of the "25 New Faces of Independent Film" by Filmmaker Magazine in 2015 and was featured in the 2015 Saatchi & Saatchi New Directors' Showcase at Cannes Lion. Her film, Hotel 22, was nominated for an IDA Award and won a Cinema Eye Honor in 2016. Lo was the inaugural recipient of the 2016 Investigative Fund Documentary Film Fellowship. She holds a BFA from Tisch, NYU and an MFA from Stanford University. Last Updated July 2017 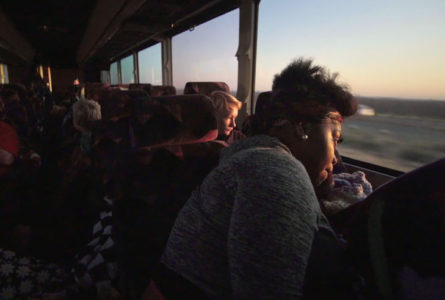