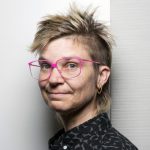 Erica R. Meiners is author of several books including For the Children? Protecting Innocence in a Carceral State (University of Minnesota 2016) and articles in wide range academic journals, magazines, blogs and anthologies including Meridians, Women’s Studies Quarterly, Harvard Educational Review, Radical Teacher, American Quarterly, Captive Genders, and In These Times. She is Bernard J. Brommel Distinguished Research Professor at Northeastern Illinois University, where she is a member of her labor union, University Professionals of Illinois, and she teaches classes in justice studies, education, and gender and sexuality studies. She is recipient of numerous awards and grants including a 2009-2010 fellowship as the Lillian Robinson Scholar at the Simone de Beauvoir Institute in Montreal, a 2011-2012 research residency at the Institute for Research on Race and Pubic Policy, the 2015 Henry Trueba Award from the American Education Research Association, a 2016 Soros Justice Fellowship, and other recognition from the Illinois Humanities Council, Woodrow Wilson Foundation, and US Department of Education. Most importantly, Erica is involved with a range of ongoing mobilizations for liberation, particularly movements that involve access to free public education for people during and after incarceration: In 1998 Erica co-founded and still teaches at an alternative high school for people exiting prisons and jails, and in 2011 started work with others to organize education and art programs at Stateville Prison. 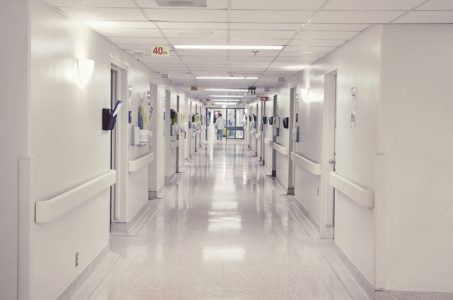