Erika Eichelberger is an independent journalist focused most recently on incarceration and policing. She has written for The Intercept, the New Republic, The Nation, VICE magazine, The Guardian, Fusion, and the Los Angeles Times, among others. She was previously a staff reporter at Mother Jones, where she covered poverty, Wall Street, and politics. Erika has spoken on MSNBC’s Melissa Harris-Perry, HuffPost Live, BBC, WAMU, and America’s Workforce Radio. Her work has been supported by a Middlebury Fellowship in Environmental Journalism and The Investigative Fund at The Nation Institute. Last updated July 2017 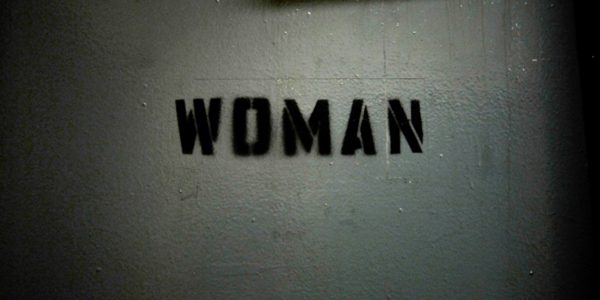