Hilke Schellmann is a native of Germany, a Fulbright Scholar, and a veteran documentary producer. She has worked on documentaries for the American Undercover series on HBO and also has been a Coordinating Producer for National Geographic Television. She has worked as a journalist/producer for a 35-minute weekly science show on the German cable channel ProSieben and worked as a freelance producer for the public radio station WNYC. Schellmann's work has been published in The New York Times, the Wall Street Journal, Chelsea Now, the News Times, WDR, ARD, die tageszeitung (taz) and Sächsische Zeitung. Recently she has been working as a freelance video journalist for The New York Times and the Wall Street Journal Digital Network.  Schellmann, together with Habiba Nosheen, produced a half-hour special on surrogacy that aired on the Emmy-award winning show NOW on PBS in September 2009, funded by The Nation Institute Investigative Fund. Schellman has a Masters Degree in Cultural Theory from Humboldt University in Berlin, Germany.  Additionally, she received a Master’s Degree in Journalism from Columbia University in 2009. 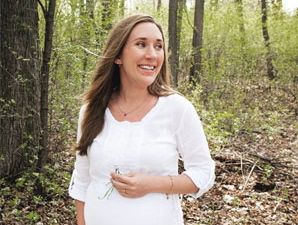 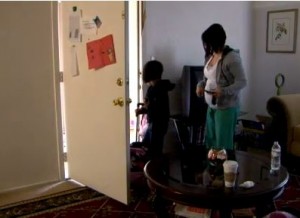