Isabel Macdonald is a freelance journalist and media scholar whose writing on media and politics has appeared in The Guardian, The Nation, Extra!, Huffington Post, AlterNet, Z Magazine, The Toronto Star and The Montreal Gazette. She was formerly communications director at Fairness & Accuracy in Reporting and has appeared on outlets ranging from CNN to Fox News. She has an MA from York University (Toronto) and a PhD from Concordia University (Montreal). 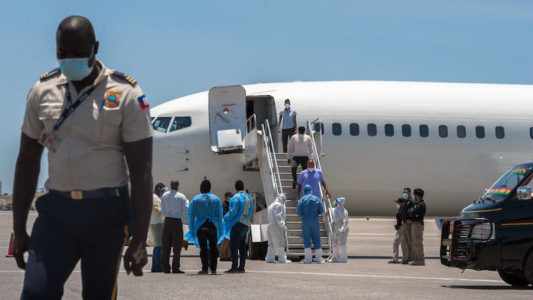 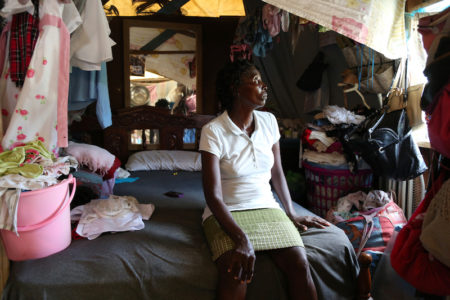 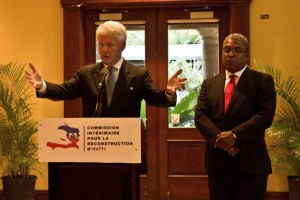 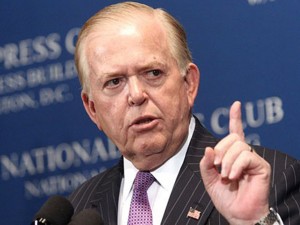 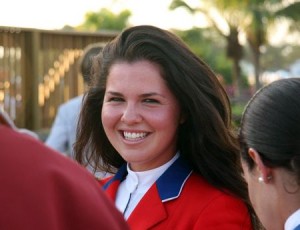