James Harkin is a journalist who covers social change and political conflict. He currently directs the Centre for Investigative Journalism at Goldsmiths, University of London. He has written for Vanity Fair, Harper’s magazine, GQ, Newsweek, The Atlantic Monthly, the New Republic, The Smithsonian magazine, The London Review of Books, The Financial Times, Time, Foreign Policy, Prospect, The American Prospect, The Nation and the Council on Foreign Relations in New York. His latest book, Hunting Season, is about the descent of Syria, the rise of the Islamic State group and its kidnapping campaign of two dozen foreign hostages, and was published by Hachette in the U.S and by Little, Brown in the UK in November 2015. Before that his last full-length book, Niche, which was about the “missing middle” of media, culture, business and politics, was published by Little, Brown in 2011 and has been translated into many different languages. He was born in Belfast and educated at St. Malachy’s College Belfast, King’s College London and Hertford College Oxford. Between 1996 and 1999 he taught and lectured in social theory, politics and political economy at the University of Oxford. In 1999, he exited academic life to work as an analyst of global social, political, business and technological trends (or ‘futurologist’) at the think-tank The Intelligence Factory (then part of Young and Rubicam) in New York. Since 1998 he has also been writing regularly on social, political and technological trends for British newspapers and magazines and in 2004 he became a writer for the Financial Times magazine. He has written essays, features and cover stories for the FT magazine, contributed to the comment pages on ideas and trends, interviewed everyone from Tom Friedman to Naomi Klein for the “Lunch with the FT slot” and reported for the FT from Beirut. Between September 2005 and October 2006, he wrote a column for The Guardian called BIG IDEA, and before that he wrote similar columns for The Times and the Financial Times. Last updated July 2017 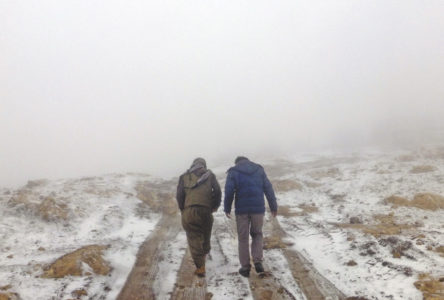 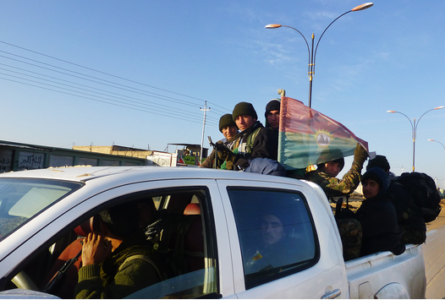