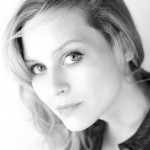 Jennifer Percy is a National Magazine Award-winning journalist and a contributing writer at The New York Times Magazine. Her nonfiction book Demon Camp was a New York Times Notable Book and a Barnes & Noble Discover Great New Writers pick. She has received grants and fellowships from the National Endowment for the Arts Foundation, the MacDowell Colony, Bread Loaf Writers' Conference, the Iowa Writers' Workshop and elsewhere. Her work has been published widely in magazines such as Esquire, The New York Times, The New Republic, and Harper's. Last updated July 2017 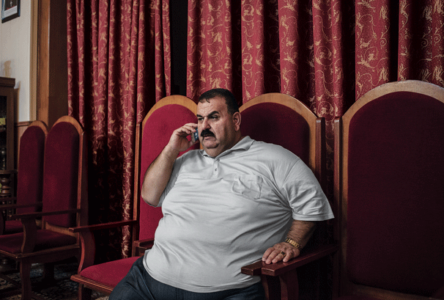