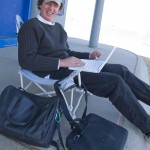 Joseph Richey is an independent researcher, reporter, translator, and poet. He has produced reports for alternative media from Maine to Argentina. He studied with Allen Ginsberg and Ed Dorn, and has taught at the University of Colorado, La Universidad Nacional de Costa Rica, and Naropa University. He has published articles in Mother Jones, Aperture, NewAge Journal, Whole Earth Review, and editorials in the Denver Post, the Chicago Tribune, the Tico Times, and the Buenos Aires Herald. In 2005, with support from The Investigative Fund of The Nation Institute, Richey covered Department of Homeland Security contracts in the area of immigrant detention and border security. He has written for AlterNet, CorpWatch, Expansión, a TIME Magazine subsidiary in Mexico, and is currently investigating the Secure Border Initiative for Washington Monthly. He is also a regular contributor to public radio. He compiled and edited Ed Dorn Live: Lectures, Interviews and Outtakes, (University of Michigan), and he is co-editor, with Anne Becher, of American Environmental Leaders from Colonial Times to the Present (Grey House Publishing). Last updated July 2017 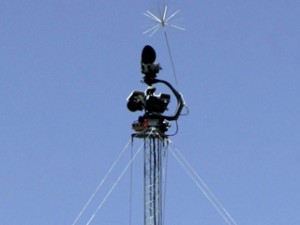 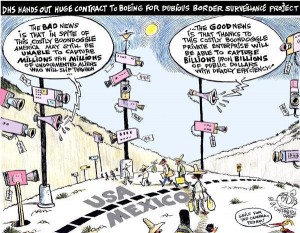