Joshua Kurlantzick is senior fellow for Southeast Asia at the Council on Foreign Relations (CFR). He is the author, most recently, of A Great Place to Have a War: America in Laos and the Birth of a Military CIA. Kurlantzick was previously a visiting scholar at the Carnegie Endowment for International Peace, where he studied Southeast Asian politics and economics and China's relations with Southeast Asia, including Chinese investment, aid, and diplomacy. Previously, he was a fellow at the University of Southern California Center on Public Diplomacy and a fellow at the Pacific Council on International Policy. Kurlantzick has also served as a columnist for Time, a special correspondent for The New Republic, a senior correspondent for the American Prospect, and a contributing writer for Mother Jones. He also serves on the editorial board of Current History. Last updated July 2017 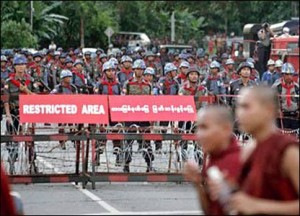