Kiera Feldman is a Brooklyn-based investigative reporter and radio producer. She has been a reporter for The Investigative Fund since 2010. Her work has appeared in The Nation, Mother Jones, n+1, nymag.com, VICE, This Land Press, PRI/BBC’s The World, Religion Dispatches, Waging Nonviolence, Killing the Buddha, City Limits, and elsewhere. In 2015, she won the Livingston Award for her story Sexual Assault at God's Harvard published in The New Republic. She also received the 2011 Jennifer L. Leonard fellowship from Investigative Reporters and Editors. She was a co-facilitator of the project Occupy Writers. Additionally, she has worked as a producer at WNYC's Brian Lehrer Show and WBAI's Beyond the Pale, a progressive culture and politics radio show. Her This Land Press piece "Grace in Broken Arrow" was a 2012 finalist for the Livingston Award and was also selected as the top story of 2012 by both Longreads.com and the Daily Beast. Last updated July 2017 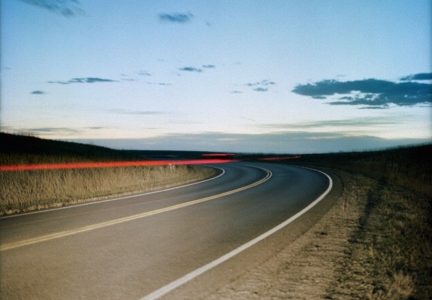 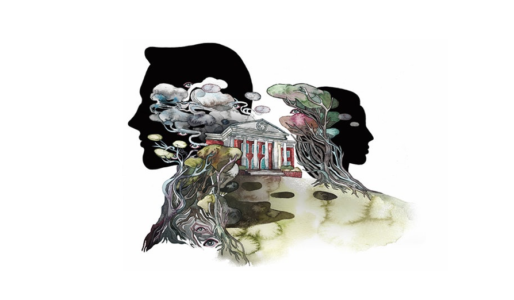 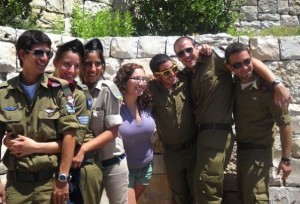