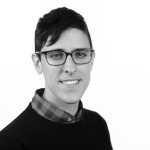 Laura Starecheski is a reporter and producer for Reveal. Previously, she reported on health for NPR’s Science Desk, was on staff at NPR’s “State of the Re:Union” and freelanced for “The World,” “Latino USA” and elsewhere. Her 2006 Radiolab story, “Goat on a Cow,” won a Third Coast Silver Award for best documentary, and “The Hospital Always Wins,” on “State of the Re:Union,” won a 2014 national Edward R. Murrow Award and a Third Coast Director’s Choice Award, among others. Starecheski was a 2012 Rosalynn Carter fellow for mental health journalism and a 2014 Knight-Wallace fellow at the University of Michigan. Starecheski serves on the board of The Association of Independents in Radio. She is based in Philadelphia. 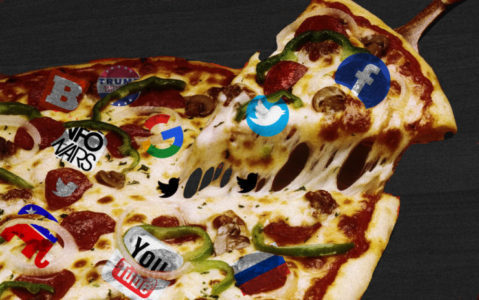