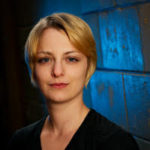 Lindsay Beyerstein is an investigative journalist, documentary filmmaker, and broadcaster in Brooklyn, New York; her reporting has appeared in The New Republic, Slate, Salon, Newsweek, City & State NY, and other publications; and she is the director of the award-winning documentary, “Care in Chaos," produced by Rewire.news. “Care in Chaos” tells the story of Calla Halles, the young administrator of the busiest abortion clinic in North Carolina. The clinic is besieged by protesters who bombard the facility with amplified sound while the police look on impassively. Last updated March 2020. 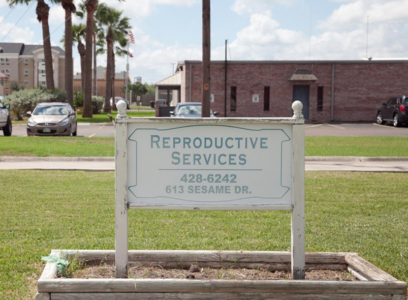