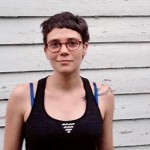 I write stories about criminal justice, activism, race, music, business, queer culture, and gender for NPR, The Believer, Mother Jones, New York Magazine, Vice, Hazlitt, and BuzzFeed. For my 2014 report on police relations with the transgender community I received the I.F. Stone Award from the Nation Institute and a grant from the Fund for Investigative Journalism. In addition to my written work, I have reported radio stories for KCRW’s The Organist and Life of the Law. An article I wrote about surfer Eddie Aikau was included in the 2013 Best American Sports Writing anthology and my essay on music for funeral homes was featured on NPR’s “All Things Considered.” I was a 2013 Google Journalism Fellow at Investigative Reporters and Editors and the National Institute of Computer Assisted Reporting and the Social Media Fellow at Mother Jones magazine from 2011 to 2012. Last updated July 2017 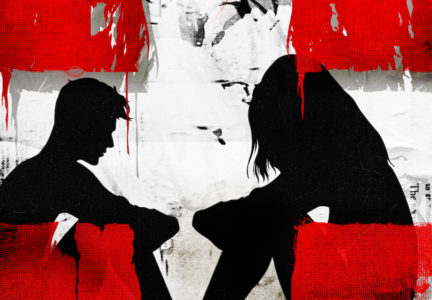 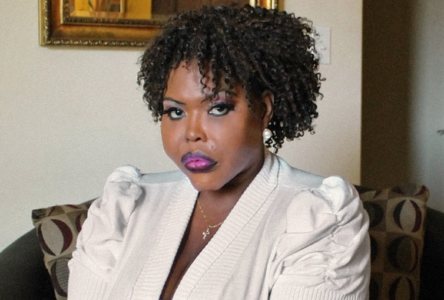