Rebecca Rivas is an El Paso native who now lives in St. Louis, covering racial equity and inclusion, local politics and general news as a staff reporter at the St. Louis American, consistently named the nation’s top African-American newspaper. As a Fulbright scholar, she investigated Peru’s high maternal-death rate among Andean women and produced a 45-minute documentary that has been used as an educational tool in college campuses nationwide. Her work has also appeared on NPR, HuffPost and National Geographic online. She will be reporting on mass surveillance. 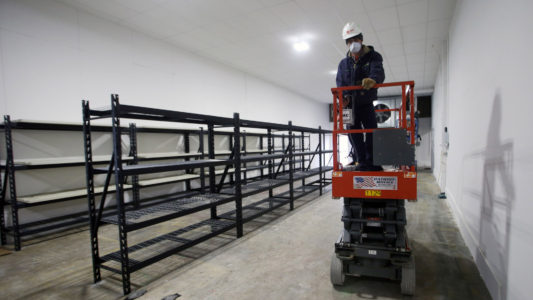 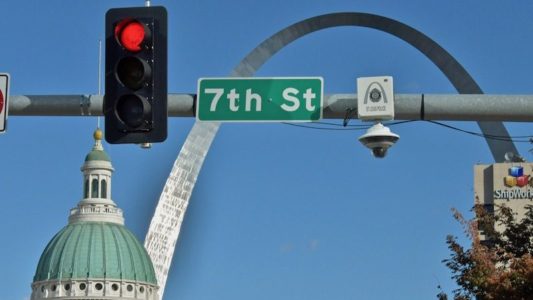 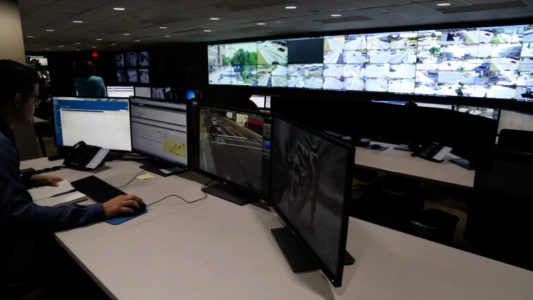