Bob Dreyfuss is an investigative journalist specializing in politics and national security. He is a contributing editor at The Nation, co-editor of ThePopulist.Buzz with Max Sawicky, and the author of Devil’s Game: How the United States Helped Unleash Fundamentalist Islam (2005). Previously, Dreyfuss covered national security for Rolling Stone’s national affairs section, served as contributing writer at Mother Jones, and as a senior correspondent for The American Prospect. His popular blog, The Dreyfuss Report, appeared at The Nation online. His articles have also appeared many newspapers and in The Washington Monthly, The New Republic, Newsday, Jane's Defense Review's Islamic Affairs Analyst, Worth, California Lawyer, The Texas Observer, E, In These Times, The Detroit Metro Times, Public Citizen, Extra!, and, in Japan, in Esquire, Foresight and Nikkei Business. In 2001, he was profiled as a leading investigative journalist by the Columbia Journalism Review, and in 2003, he was awarded Project Censored’s first prize for a story on the role of oil in U.S. policy toward Iraq. He has appeared on scores of radio and television talk shows, including Hannity and Colmes, Morning Joe, C-Span, CNBC, Court TV, the Diane Rehm Show, Public Interest with Kojo Nnamdi, and Democracy Now!. Last updated July 2017

A recounting of three horrific civilian massacres by coalition forces — and a probe of the inadequate safeguards put in place after the fact. 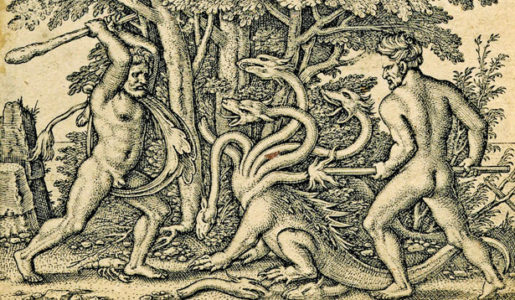 Gen. Stanley McChrystal put it best: “Because of civilian casualties, I think we have just about eroded our credibility here.”

Even among staunchly antiwar politicians and pundits, few bother to mention the cost of the war to civilians. 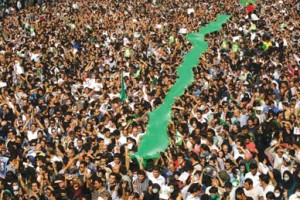 The state of play of Iranian politics around this year’s much-disputed presidential election, which saw a massive popular opposition movement take to the streets. 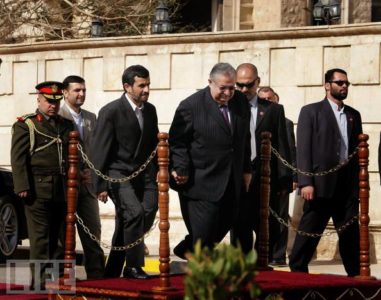 Iran’s influence in Iraq is staggering, from the political leadership to the insurgency. But the US is looking the other way. 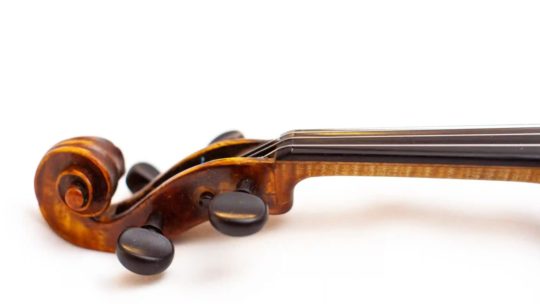 ‘A truce with the trees’: Rebecca Solnit on the wonders of a 300-year old violin 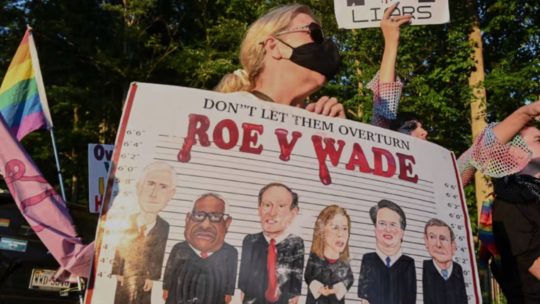 How the Supreme Court Became the Extreme Court