Nick Turse is an investigative reporter, the managing editor of The Nation Institute's TomDispatch, and the co-founder of Dispatch Books. He is the author or co-author of seven books, most recently Next Time They’ll Come to Count the Dead: War and Survival in South Sudan, which was a finalist for the 2016 Investigative Reporters and Editors book award, and the New York Times bestseller Kill Anything That Moves: The Real American War in Vietnam, which received a 2014 American Book Award. Turse’s work, alone and in collaboration, has been recognized with a number of honors including a Ridenhour Prize for Investigative Reporting, a James Aronson Award for Social Justice Journalism, an I.F. Stone "Izzy" Award for Outstanding Achievement in Independent Journalism, a New York Press Club Award for Special Event Reporting, and an Editor & Publisher “Eppy” Award for Best Investigative/Enterprise Feature, among others. Turse was awarded a Guggenheim Fellowship and a Lannan Foundation Writer's Residency in Marfa, Texas. He has previously been a fellow at Harvard University's Radcliffe Institute for Advanced Study and New York University's Center for the United States and the Cold War. He is a contributing writer at The Intercept and has a PhD in Sociomedical Sciences from Columbia University. Last updated July 2017 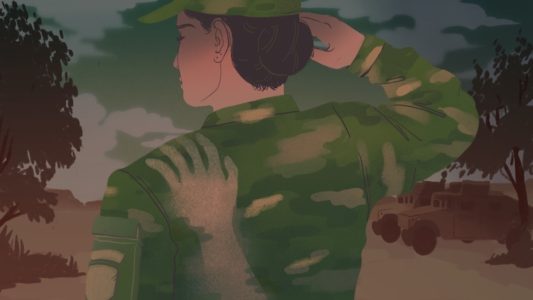 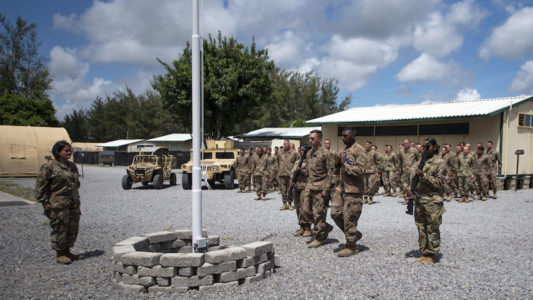 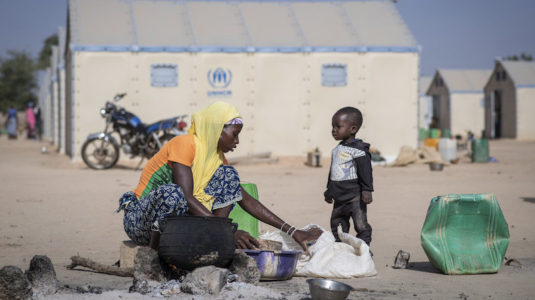 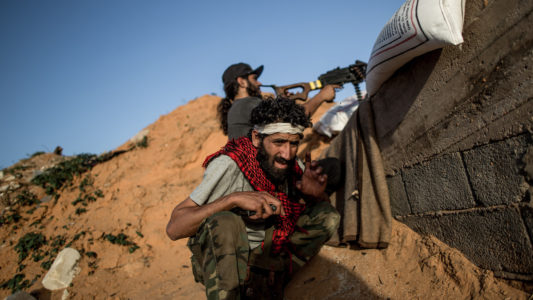 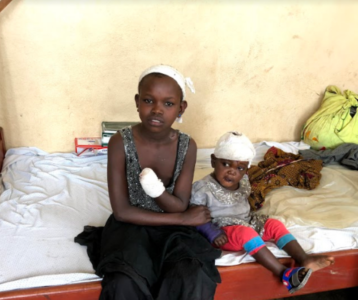 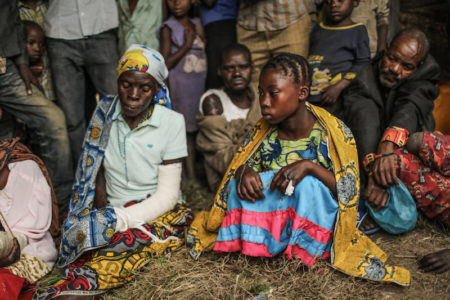 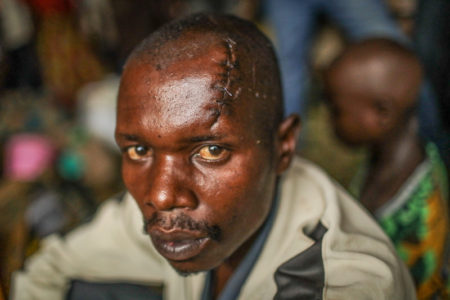 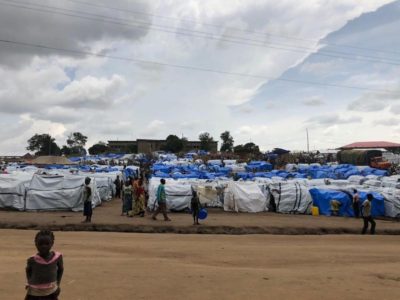 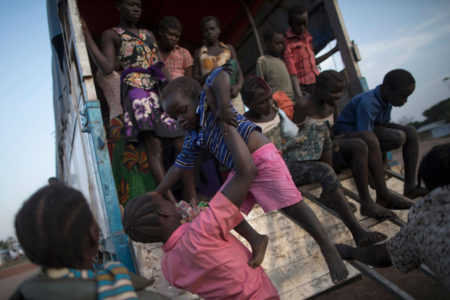 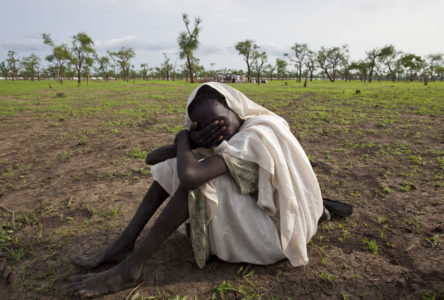 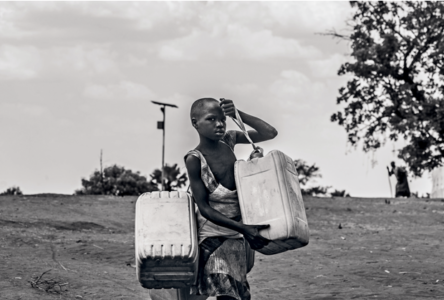 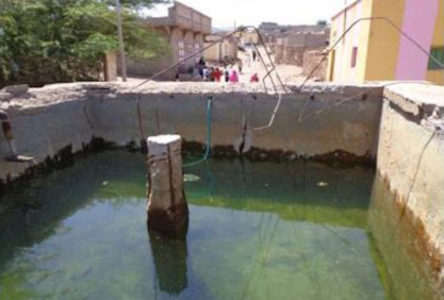 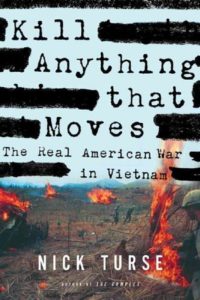 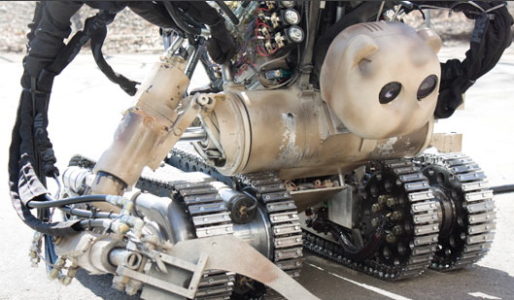 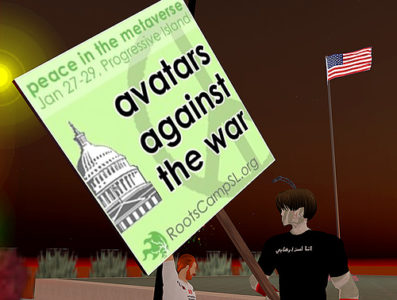 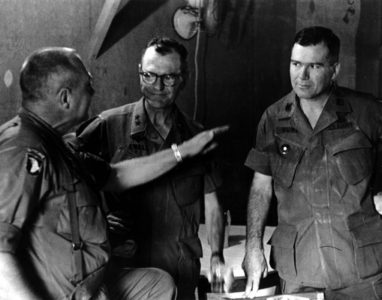 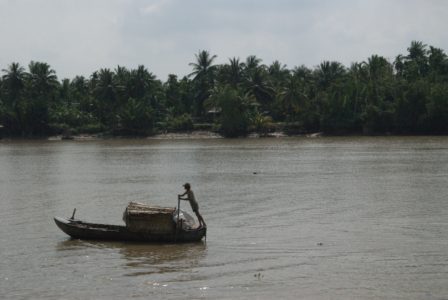