Ross Tuttle is a documentary producer/director and journalist originally from Marblehead, MA. He received his B.A. from Syracuse University and his M.A. in 2000 from the School of International and Public Affairs at Columbia University. In 1999 he received Columbia University’s Graduate School of Journalism’s John M. Patterson Award for Outstanding Documentary. He has worked on a variety of programs for cable, network and public television, including WGBH Frontline, with award-winning producer Ofra Bikel, and has produced a series of ACLU documentaries about surveillance, voting rights, and torture. His articles have appeared in The New York Times, St. Petersburg Times, the Baltimore Sun, the LA Weekly, the Huffington Post, as well as The Nation, for which he received a Nation Institute Investigative Fund grant to report on the military commissions at Guantánamo. Currently, he lives in New York City, and is a producer on a PBS documentary series about world literature. Last updated July 2017 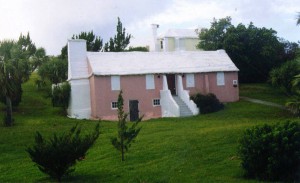 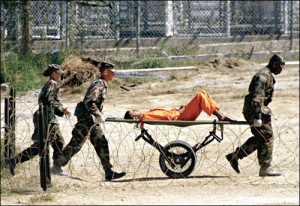