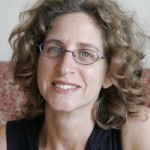 Sharon Lerner is a reporting fellow with Type Investigations covering environmental issues for The Intercept. Her work focuses on the way corporate pollution impacts ordinary Americans and failures within the environmental regulatory process. Her stories have been used in Congressional hearings, have helped lead the US Air Force to discontinue use of PFC-containing firefighting foam, and have helped get PFOA listed in the Stockholm Convention. Her investigation of chlorpyrifos was the first to lay out how the Trump Administration might reverse a long-awaited ban of the pesticide. Her stories have also appeared in The New York Times, The Nation, and The Washington Post, among other publications. Sharon’s reporting has received an Izzy Award and awards from The Society for Environmental Journalists, The American Public Health Association, the Women and Politics Institute, and The Newswoman’s Club of New York. Her series about perfluorinated chemicals, The Teflon Toxin, which she did with the Investigative Fund, was a finalist for a National Magazine Award. Sharon has also covered health issues and, in 2010, wrote a book on American family policy. She has worked in public radio and turned one of her investigative pieces for The Intercept, about an environmental activist who landed in prison, into a long-form radio piece. Last updated July 2018 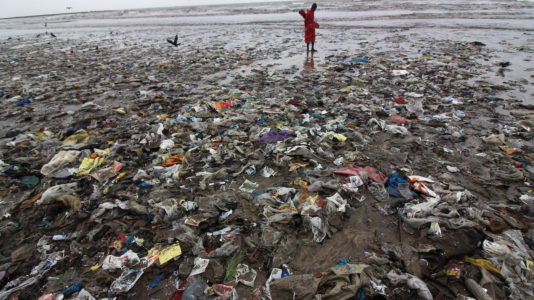 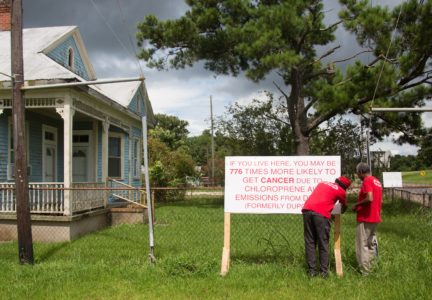 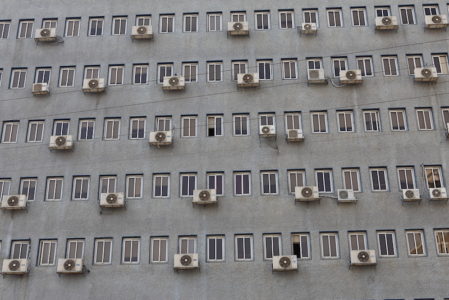 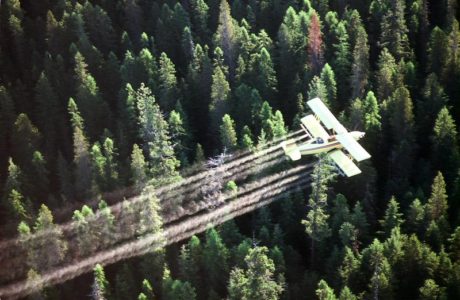 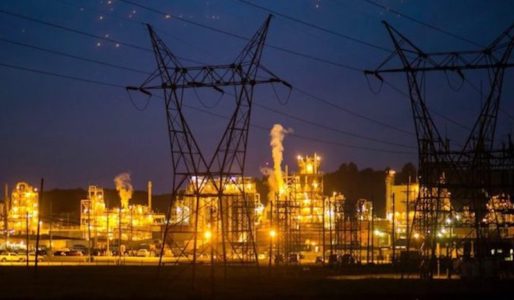 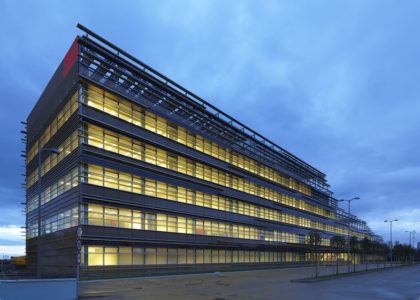 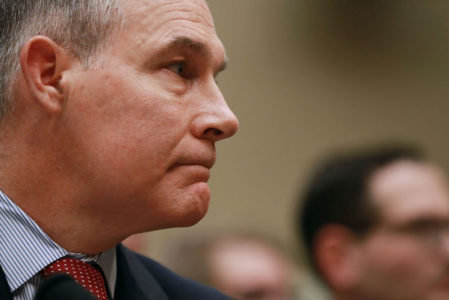 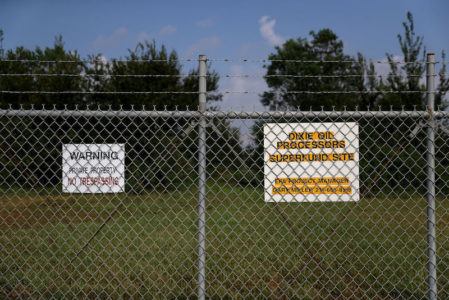 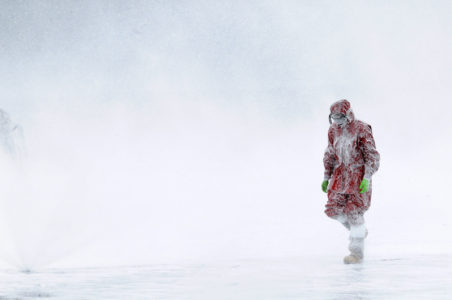 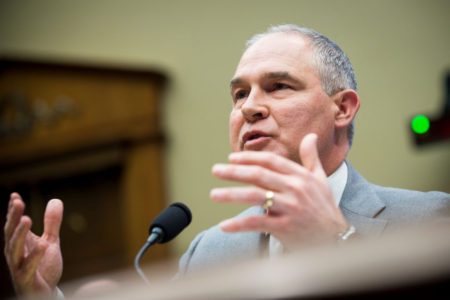 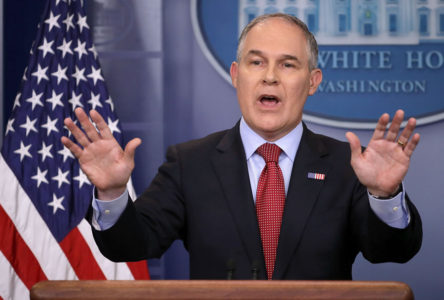 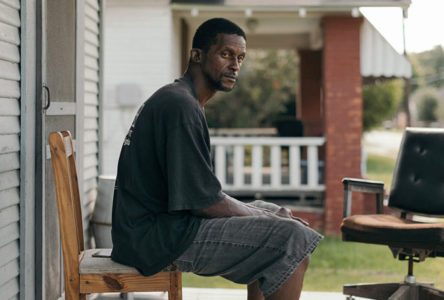 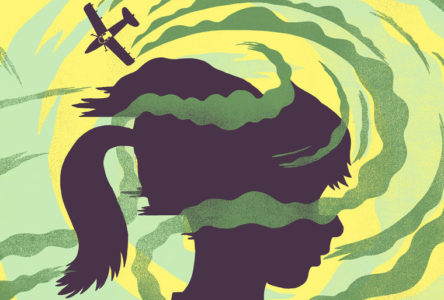 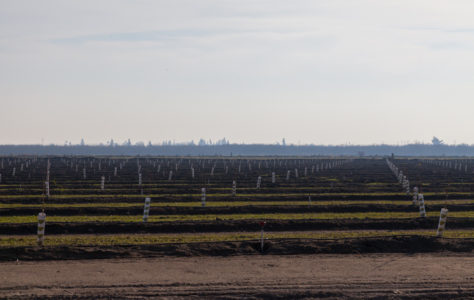 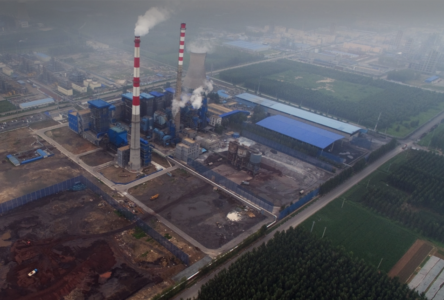 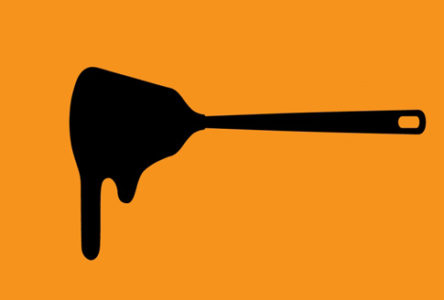 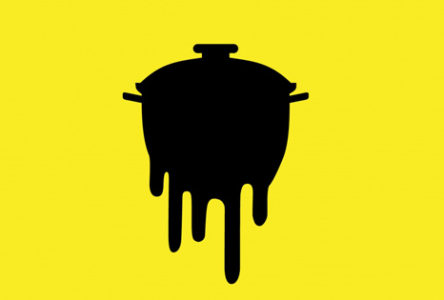 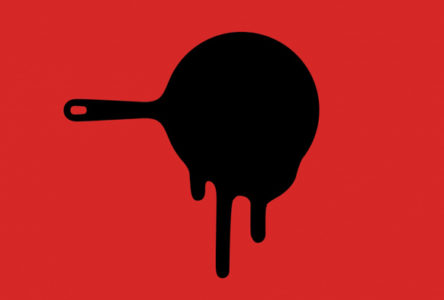 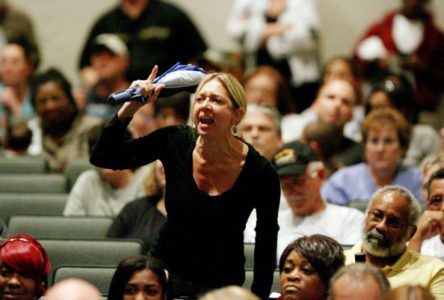