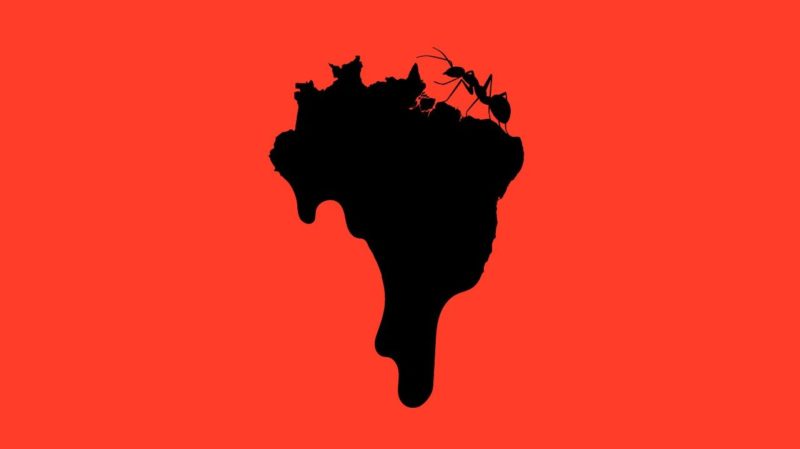 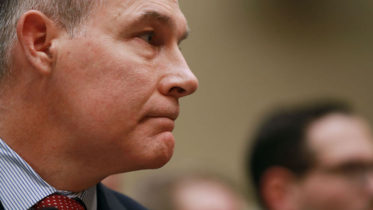 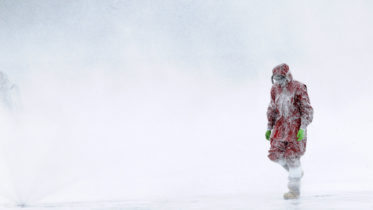 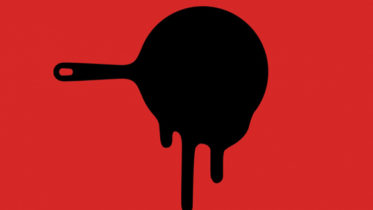 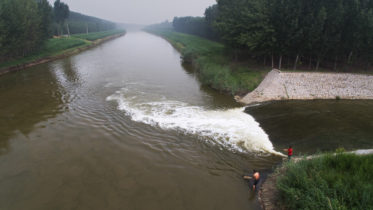 While much of the world struggles to clean up contamination from the toxic industrial compound PFOS, Brazil is still adding to the massive environmental mess with its large-scale production, use, and export of sulfluramid, a pesticide that degrades into PFOS.

Linked to low birth weight, weakened immune response, liver effects, high cholesterol, thyroid dysfunction, cancer, and other health problems, PFOS is no longer made or used in most countries. The chemical, which was phased out in the U.S. by 2015, was originally developed by 3M and was a critical component of Scotchgard and firefighting foam. In the 182 countries that are party to the Stockholm Convention, an international treaty (unsigned by the U.S.) that governs persistent pollutants, the use of PFOS has been severely restricted since 2009.

But the Stockholm Convention carved out several loopholes for PFOS, including one for its use in killing leaf-cutting ants. Sulfluramid is made from PFOS and breaks down into that and several other chemicals within weeks. Brazil, the only country governed by the treaty that has permission to produce the pesticide, has been able to export it without notifying the convention because the treaty restricts PFOS, but makes no mention of sulfluramid, which is now used widely in Uruguay, Brazil, Argentina, Paraguay, Colombia, and Venezuela, among other countries.

This week, delegates of the Stockholm Convention are meeting in Geneva to discuss whether to close loopholes in the PFOS ban. Environmentalists are pushing to name sulfluramid in the treaty, which would require Brazil to report its sales outside the country and to put a five-year limit on the loophole allowing its use to kill leaf-cutting ants.

Pesticide makers from Brazil are expected to push back. Abraisca, a trade association representing the main manufacturers of the pesticide in Brazil, insists that sulfluramid is necessary “to ensure the safety of people and the environment.” While green organizations point out that there are ways to kill leaf-cutting ants that don’t involve creating persistent toxic waste, the industry group has argued that there are no effective alternatives to sulfluramid. Abraisca did not respond to requests for comment.

In recent years, as PFOS has been phased out in most of the world, the Brazilian sulfluramid industry has blossomed. In 2008, the country made some 30 tons of the pesticide. By 2015, production had grown to between 40 and 60 tons in 2015, according to the most recent estimates.

While the Stockholm treaty language specifically allowed for the use of the chemical only to control two species of leaf-cutting ants, products containing sulfluramid such as Mirex-S, Atta Mex-S, and Dinagro-S are now widely available in stores and online for fighting all sorts of insects in Brazil, according to Zuleica Nycz, coordinator of chemical safety and environmental health for the Brazilian group Toxisphera.

Yet there is little consumer awareness regarding the hazards of this widely restricted compound. Many households may be sprinkling the chemical, which vegetables can absorb from the soil, in their home gardens without realizing its dangers, according to Joe DiGangi, a senior adviser to the international environmental group IPEN.

“Sulfluramid is Brazil’s dirty little secret,” said DiGangi, who will be attending the Geneva meeting.

Not surprisingly, as sulfluramid use has grown, there has been a parallel explosion of PFOS contamination in the country. Between 2004 and 2015, sulfluramid production there resulted in up to 487 metric tons of PFOS being released into the environment — a sizable portion of the chemical’s global contamination. Meanwhile, PFOS, which persists indefinitely in the environment, has increasingly turned up in soil, plants, coastal waters, and rivers in Brazil.

DuPont used to produce sulfluramid in the U.S., where it was sold in products marketed to kill ants, roaches, and termites. New York banned sulfluramid in the 1990s. And in 2001, when the state levied the largest penalty in its history against a company distributing a sulfluramid-containing pesticide, the New York attorney general noted that “if a child ingested the bait, he or she could suffer irreversible reproductive damage, and boys could be rendered infertile.” In 2008, DuPont voluntarily canceled its registration of the chemical.

The ongoing use of sulfluramid in Brazil despite widespread knowledge of its dangers shows just how difficult it is to control the entire family of toxic chemicals to which PFOS belongs. Those chemicals, known as PFAS, now pollute water around the world. While delegates of the Stockholm Convention will be debating how to close the loopholes around PFOS and whether to enact a global ban on the closely related chemical PFOA, well over 1,000 other PFAS chemicals are still in active use.