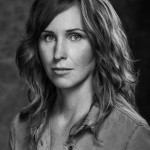 Simona Foltyn is a journalist based in Baghdad. Her work focuses on in-depth coverage of armed conflict, human rights, social justice and development. She recently joined Al Jazeera English as Iraq correspondent. Prior to that, Simona's written work was published in the Guardian, The Intercept, The Financial Times, Foreign Policy, the Washington Post, Vice News and the German weekly Die Zeit, among others. A multimedia journalist who shoots, produces and edits her own footage, her reports were aired on France24, Deutsche Welle, Al Jazeera English and PBS Newshour. From 2014-2017, she extensively covered the conflict in South Sudan. Her investigation into the disappearance of $1bn of South Sudan's foreign reserves and her reporting form rebel-held areas earned her the Kurt Schork Memorial Award. Simona is a grantee of the Pulitzer Center on Crisis Reporting and a non-resident fellow at the United States Holocaust Memorial Museum. Simona holds a Masters in Public Affairs from Princeton University and speaks Slovak, German, English and French, as well as some Spanish and Arabic. Before becoming a journalist, she worked for the United Nations in Sudan and South Sudan and the Boston Consulting Group in the Gulf. 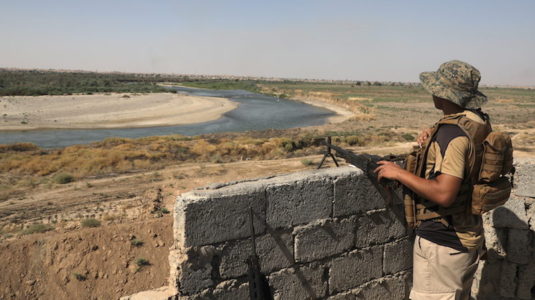 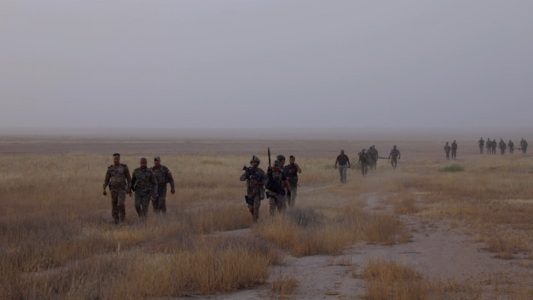 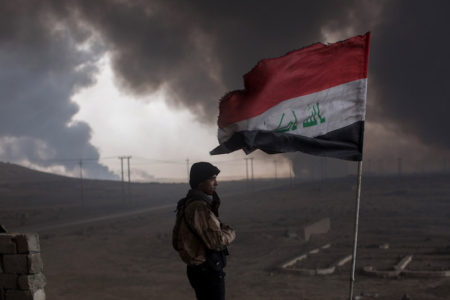 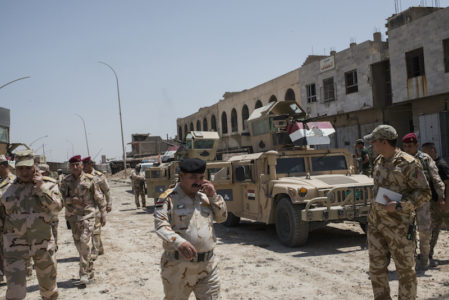 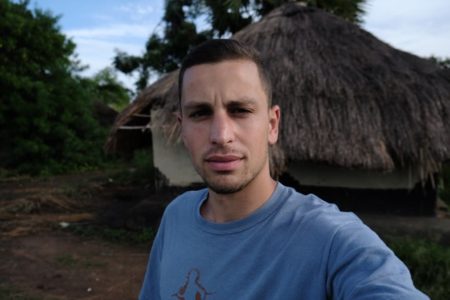 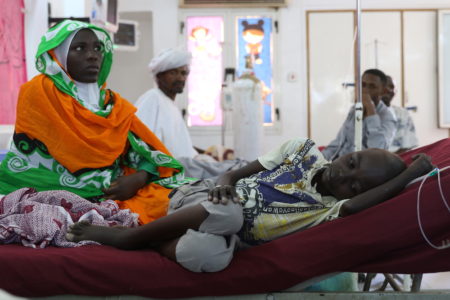