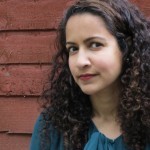 Sonia Faleiro is an award-winning writer. She is the author of The Girl (2006), Beautiful Thing: Inside the Secret World of Bombay's Dance Bars (2012), and the e-single 13 Men (2015). In The New York Times Dwight Garner hailed Beautiful Thing as 'an intimate and valuable piece of reportage that will break your heart several times over.' Beautiful Thing was an Economist, Guardian, San Francisco Chronicle, Kirkus, and Observer Book of the Year, CNN's Mumbai Book of the Year and a Time Out Subcontinental Book of the Year. It was The Sunday Times Travel Book of the Year 2011 and one of NPR's Five Best Travel Memoirs 2012. The book has been published worldwide and translated into several languages including Hindi, French, Polish, Swedish and Dutch. ​ The Guardian compared 13 Men to Truman Capote's In Cold Blood, calling it haunting and impressive. The San Francisco Chronicle called it “A vital contribution to changing attitudes in India and around the world about crimes against women.” All Things Considered made it “Book of the Week.” Amazon named it a Best Book of the Year. ​ Sonia's writing and photographs appear in The New York Times, Harper's, Granta, The California Sunday Magazine, The Guardian, and Smithsonian. ​ In 2011 Sonia was awarded the Karmaveer Puraskaar for Social Justice 'for drawing attention to India's most vulnerable and writing about them with sensitivity, humanity and integrity.' Sonia is a co-founder of Deca, a global journalism cooperative that creates long-form stories to read on mobile devices. Last updated July 2017 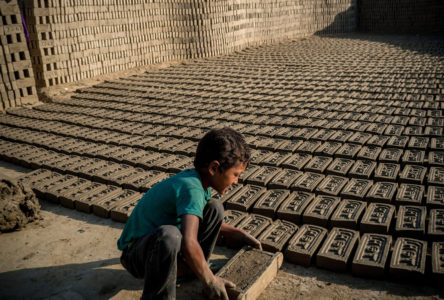