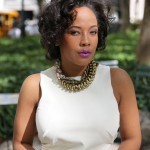 Sylvia A. Harvey is a former Type Investigations fellow and author of The Shadow System: Mass Incarceration and the American Family. Her work has appeared in The Nation, Yes! Magazine, Elle.com, Colorlines, the Feminist Wire, Narratively, the New York Post, AOL’s Bedford-Stuyvesant Patch, where she served as the gentrification columnist, and more. Her commentary on race and the criminal justice system has been featured on WNYC, NPR, WBAI, HuffPost Live, and beyond. In 2016, SAH received the National Association of Black Journalists (NABJ) Salute to Excellence Award.  She holds a Bachelors of Arts in sociology from Columbia University and a Masters of Science in journalism from Columbia’s Graduate School of Journalism. She tweets at @Ms_SAH. 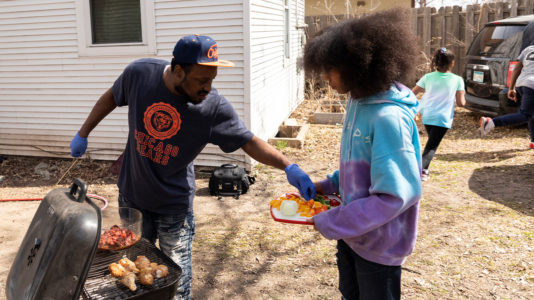 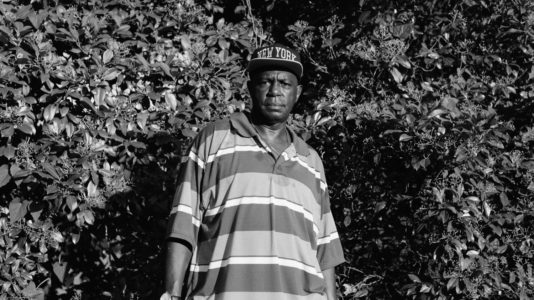 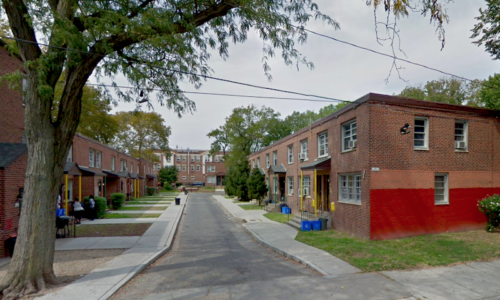 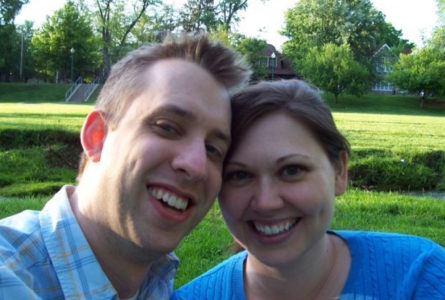 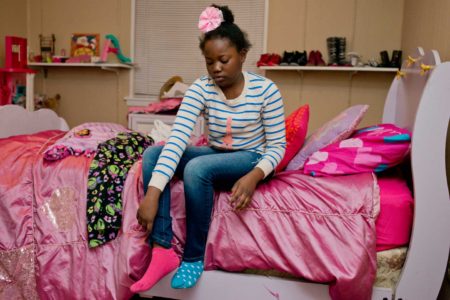