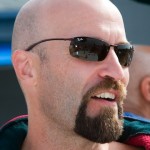 Tristram Korten is a Miami-based journalist who writes about organized crime, environmental issues, and human rights concerns domestically and throughout the Caribbean and Latin America. His work has appeared in GQ, Atlantic Monthly, Mother Jones, Salon, as well as numerous other magazines and newspapers. He is the recipient of a Knight-Wallace fellowship in investigative journalism at the University of Michigan, and is the former editor of the Florida Center for Investigative Reporting. Last updated July 2017 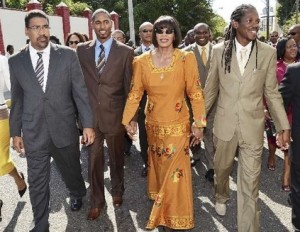 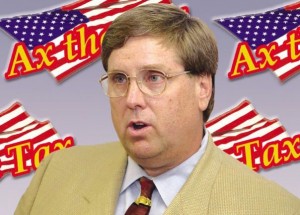 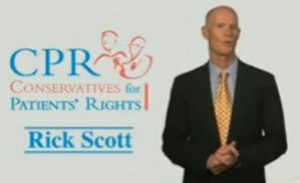 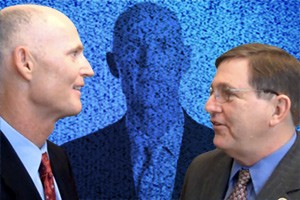 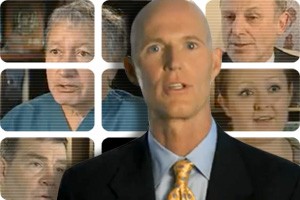 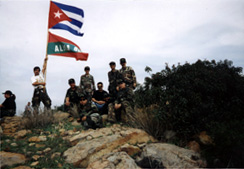