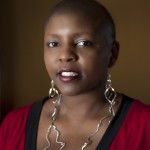 Yoruba Richen is an award-winning documentary filmmaker who has directed films in the U.S. and abroad including Africa, South America and Southeast Asia. Her work has been featured on PBS, New York Times Op Doc, New York magazine’s website, The Cut and The Atlantic. Her last feature documentary, "The New Black" won multiple audience awards, won best documentary at the Urbanworld Film Festival and was nominated for an NAACP Image Award and a GLAAD Media Award. It was broadcast on Independent Lens. Yoruba’s previous film "Promised Land," received a Diverse Voices Co-Production fund award from the Corporation for Public Broadcasting and won the Fledgling Fund award for social issue documentary. It aired on POV. Yoruba recently won a Clio award for her short film about the Grammy nominated singer Andra Day. She won the Creative Promise Award at Tribeca All Access and was also a Sundance Women’s Fellow and Producers Fellow. Yoruba is a featured TED Speaker and a Guggenheim Fellow and a 2016 recipient of the Chicken & Egg Breakthrough Filmmaker Award. She is director of the documentary program at the CUNY Graduate School of Journalism. 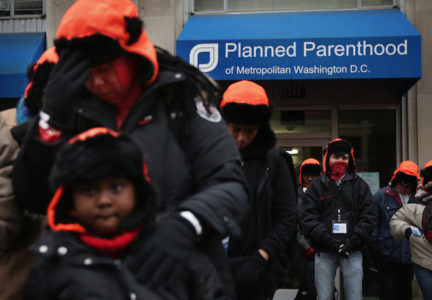