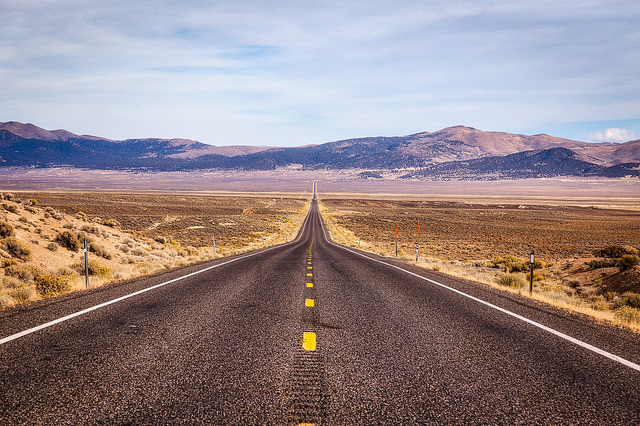 Before the wave of allegations surrounding movie mogul Harvey Weinstein, before the dominos of men in power who similarly fell, before #MeToo, there were the women in trucking.

In 2016, the Investigative Fund at the Nation Institute and Mary Review partnered on an investigation of sexual harassment in the trucking industry. The story focused on CRST, a Cedar Rapids-based carrier that is one of the largest trucking companies in the country, where women reportedly endured everything from rape to catcalling while on-the-job, and a system of accountability that kept their stories on the sidelines.

More than 100 women have joined a class action lawsuit against the company and were awarded class certification by a federal judge last spring. Already, some documents tied to that case have shed further insight on how the company internally dealt with sexual harassment, including CRST’s employee relations manager testifying that essentially the accusation is always considered unfounded unless there is outside corroboration or an admission from the accused — a high bar with sexual harassment and assault.

On Friday, the Investigative Fund, in conjunction with the legal nonprofit organization, Public Justice, filed a request in the Northern District of Iowa to have even more documents related to the CRST case unsealed. These could include not only more depositions related to the case, but internal documents that could show how the company handled harassment claims. Public Justice is also representing Real Women in Trucking, a nonprofit organization for women in the trucking industry, in the request.

“One of the main things that enables sexual harassment is secrecy,” Jennifer Bennett, a staff attorney with Public Justice said. “And we don’t think that companies or people should be able to use the courts to maintain that secrecy.”

Bennett also pointed to the public’s right to access court records as a reason for Public Justice’s interest in the CRST case, along with equal opportunity laws. “Without access to these records, there’s no way for the public to evaluate the company’s claims,” she said.

The court documents could also shed light on important questions that we were not able to fully answer in the initial reporting, Sarah Blustain, the Investigative Fund deputy editor said in the declaration as part of the filing. “These include questions about patterns of alleged harassment among female drivers for the company, the kinds of recourse drivers subject to harassment may have access to, and records of the company’s accountability structures and how fully they are used.”