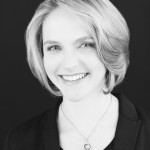 Mary Pilon is the author of The Monopolists, a New York Times bestseller about the history of the board game Monopoly and the forthcoming The Kevin Show (Bloomsbury, March 2018). Her work, chiefly about sports, business, and politics, regularly appears in The New Yorker, Esquire, Bloomberg BusinessWeek, Vice, New York, and The New York Times, among other publications. In addition to being translated into several languages, The Monopolists is currently in development as a feature film and she worked as a producer for NBC Sports at the 2016 Rio Olympics. She previously was on staff at The Wall Street Journal where she covered business and at The Times covering sports. You can find more of her work on marypilon.com or follow her on Twitter, @marypilon. Last updated July 2017 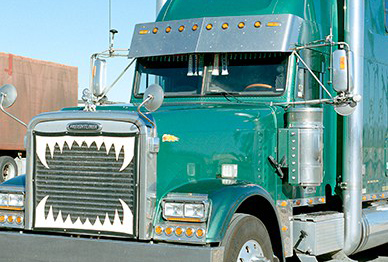