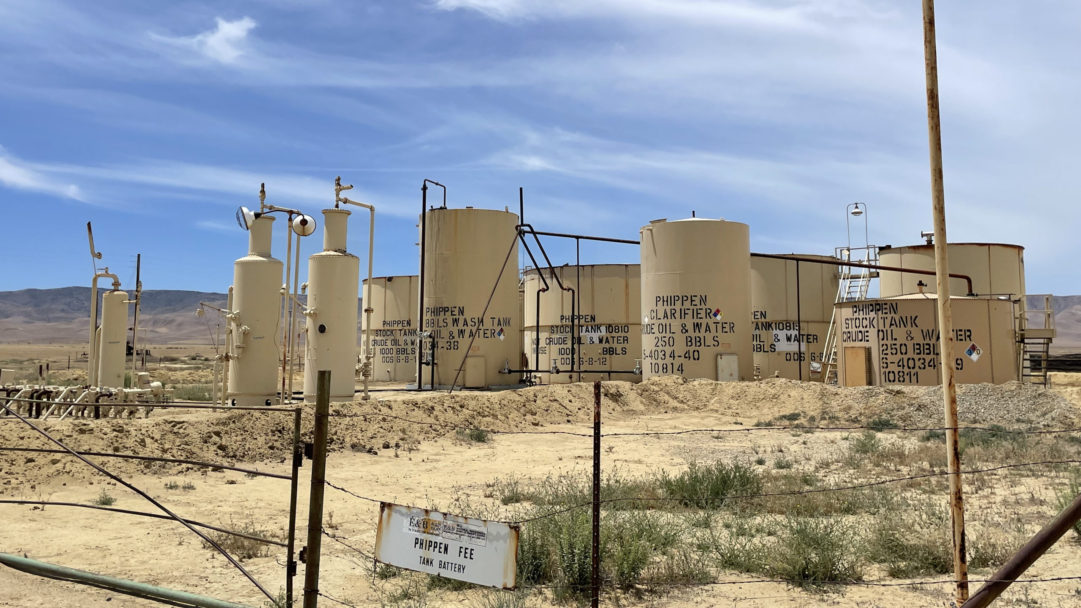 When we’re deciding which stories to commission at Type Investigations, we look for three things: originality, feasibility, and the potential for impact. We’re proud that so many of our stories help shift public perception and result in real-world change. As we get ready for 2023, here are a few highlights from the past year:

Andrew Hartzler Wasn’t Allowed To Be Gay on Campus. So He’s Suing.

Type Investigations reporting fellow Sarah Posner wrote about an exemption to Title IX that has allowed religious schools to discriminate on the basis of sexual orientation. Her story focused on Andrew Hartzler, who is challenging the exemption as part of a class action lawsuit and was recently invited by President Biden to attend the signing of the Respect for Marriage Act.

Jaeah Lee’s investigation with The New York Times explored the use of rap lyrics as evidence in criminal cases. By exposing a pattern of racial bias in such cases, she helped build momentum around state and federal legislation, including a California bill that passed this fall, restricting the practice.

When the Heat Is Unbearable but There’s Nowhere to Go

Last summer, Washington’s incarcerated population was left to suffer in temperatures above 100 degrees during a record-breaking heat wave, reported Sarah Sax in partnership with High Country News. Her story was republished by Mother Jones, InvestigateWest, and Crosscut, and Sax won a top reporting award from the Newswomen’s Club of New York.

Ida B. Wells fellow Adreanna Rodriguez’s deep-dive audio piece with Vice News Reports showed how federal funding restrictions hinder access to abortion in Native communities. Her story forced the Indian Health Service to produce data it hadn’t published in years, and is cited in a forthcoming article in the Harvard Journal of Law and Gender.

We can’t produce stories like these without you, so please give. For a limited time, your donation will be matched. By supporting us, you are helping fund more investigative reporters and their groundbreaking work in 2023 and beyond.