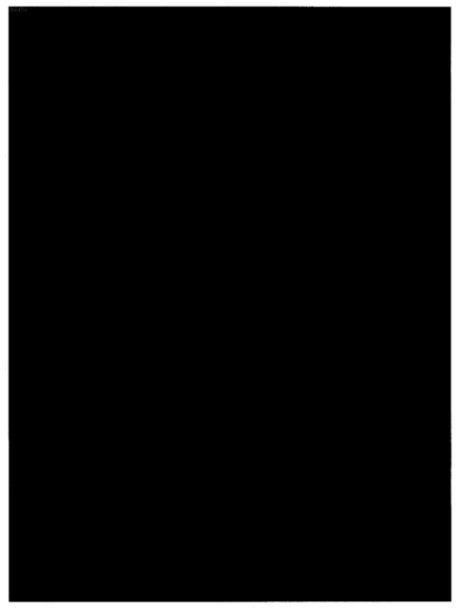 So I received in the mail yesterday a slim letter from the Board of Governors of the Federal Reserve Bank in response to a Freedom of Information Request I sent in January 2009, more than nineteen months ago. “Board staff has been unable to respond to your request to date,” the letter from Jeanne McLaughlin, manager of the Reserve’s FOI office, read, “because of the large volumne of FOIA requests the Board received relating to a variety of matters arising out of the financial crisis. Before staff continues working on your rquest, we seek to confirm that you are still interested.” Good question, as normally reporters and editors are working a timeline a little tighter than nineteen months. She gave me till Monday to confirm my interest or the Board would close out my request, but said it could still take “several additional weeks or months” for me to get a substantive response.

Just to clarify — the Fed took nineteen months to respond, but gave me three working days to get back to them or they’d close out my request.

This might not have annoyed me so much if I hadn’t received, just a few days early, another response to a January 2009 FOIA request, this one to the US Treasury. But most of it looked like the attached image, which was scanned from one of more than 70 identical pages Treasury so generously “released.”

I’m just curious, is this what other journalists are experiencing? And why is this okay from an administration that promised transparency?