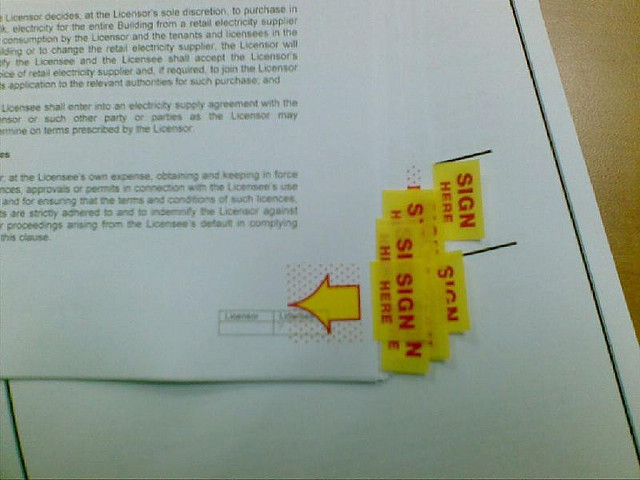 The strangest thing about conspiracy theories? They sometimes turn out to be true. It isn’t exactly news that politicians are often beholden to corporate interests, but last week documentation emerged revealing the extent to which private companies are dictating current legislation. Literally. Over at In These Times, Beau Hodai sifted through a heap of documents obtained through public records requests, tracing the language of a Florida anti-union bill to similar bills across the country — including the famed Wisconsin bill that led thousands to protest the threat to their collective bargaining rights.

The source? ALEC, aka the American Legislative Exchange Council, a public-private organization that brings big business and state legislators to the (fancy banquet) table. The group boasts a membership of more than 250 corporations, including Exxon Mobil, AT&T, Time Warner Cable, Verizon, Comcast, Wal-Mart, Kraft and Koch Industries (yes, thoseKochs), as well as an array of right-wing organizations. ALEC’s stated mission is to provide “more effective, efficient government” by way of privatizing everything from public transportation to public health and consumer safety. And in case the roughly 2,000 member legislators (almost all of them Republicans) who are being wined and dined are unclear on the specifics of how to make that happen, ALEC offers templates or “model legislation” all ready to go.

Hodai notes that, according to ALEC’s promotional materials, their member lawmakers “introduce an average of 1,000 of these pieces of legislation nationwide, 17 percent of which are enacted.” Yikes. The good news is that stories like Hodai’s are gaining traction and the Center for Media and Democracy has a new website, ALECexposed.org, which includes a fairly exhaustive list of the corporations and legislators involved in pushing ALEC’s agenda. The website also allows views of over 800 ALEC-produced “model bills” and resolutions. With ALEC legislators in all 50 states, chances are some of those bills will look awfully familiar. Thousands of ALEC-affiliated legislators mean lots of fingers in lots of pies. For a breakdown of the org’s reach into education, labor, health and beyond, check out The Nation‘s new “ALEC Exposed” series.