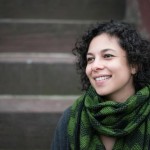 Onnesha Roychoudhuri is a Brooklyn-based journalist, writer, editor, and educator. She previously served as associate editor at The Investigative Fund. A 2013 fellow at the Center for Fiction, her journalism and creative writing have appeared in publications such as Rolling Stone, n+1, Virginia Quarterly Review, The Boston Review, McSweeney’s, The Rumpus, The Nation, The American Prospect, Salon, and Mother Jones. Her book Go to Hells: An Updated Guide to Dante’s Underworld, published under the pen name Kali V. Roy, was released in April 2015. A collection of political essays, Our Four Years, will be published by Melville House Books in 2018. Last updated July 2017 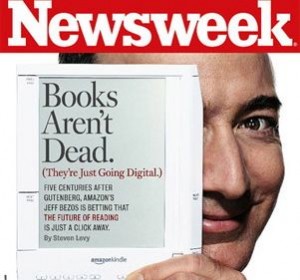