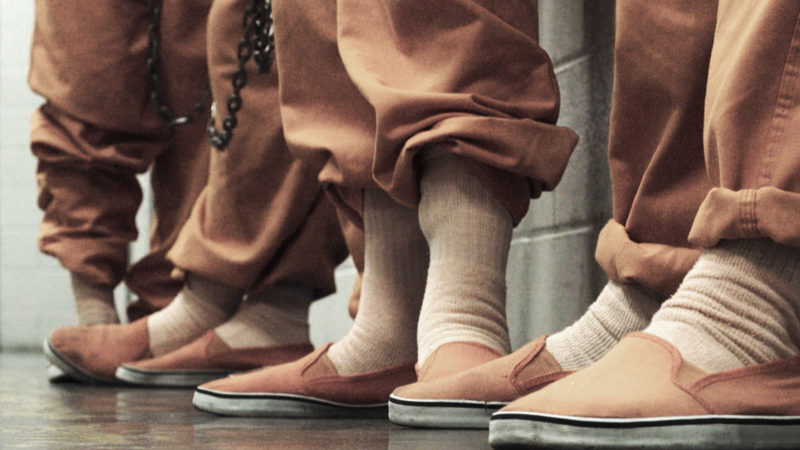 While serving a three-year sentence in an Arizona prison that contracts with a private health care company, Mariam Abdullah was known to be struggling with mental illness. An immigrant from Iraq, she had a hard time adjusting to life in the US. But letters and phone calls from prison before she died tell the story of a troubled young woman who still missed her mom and dreamed of becoming a firefighter.

During her incarceration, court records show she received only “sporadic” treatment and multiple extended periods in solitary confinement. Prison videos also show her being violently forced into solitary by multiple prison employees. Six weeks after her 18th birthday, she died by suicide in her cell.

At the time of her death, Arizona prisons were under court order to improve health care, after a law suit found egregious problems with the care incarcerated people were receiving. Despite that court order, more than 200 documents and many interviews indicate that Marian’s care was still falling short at the time of her death. Former employees of Corizon, the private company contracted to provide health care for the prison, say they were significantly understaffed and undertrained to deal with mental health issues.

Mariam’s story is not unique, nor is the situation in Arizona. The suicide rate in U.S. prisons has increased in recent years, and one contributing factor is the shortfall in mental health care provided by private contractors like the one that ran the care in the Arizona prison where Mariam was held.