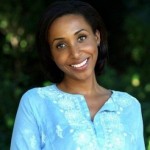 Lisa Armstrong is an award-winning journalist with credits in The New York Times, The Atlantic, The Intercept, The Daily Beast and several other publications and websites. Armstrong is an FIJ Schuster Institute Social Justice Investigative Reporting Fellow and an Associate Professor at the Craig Newmark Graduate School of Journalism. She has reported from several countries, including Sierra Leone, Liberia and the Philippines, and reported from Haiti from 2010 to 2014. She is currently reporting on juvenile incarceration and recently published a story about minors who have been sentenced to life without parole. 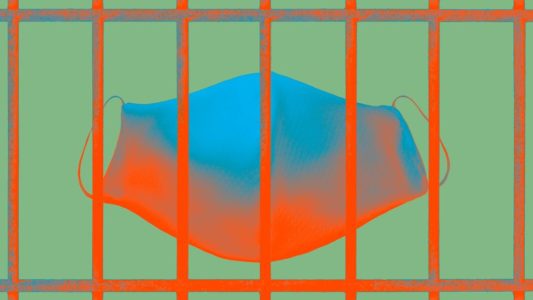 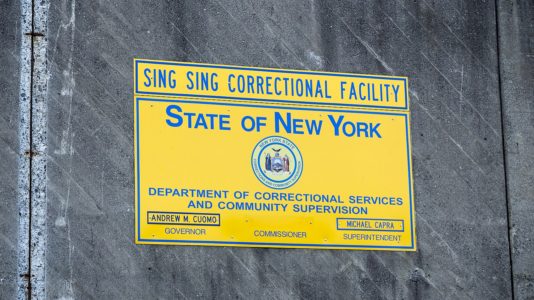 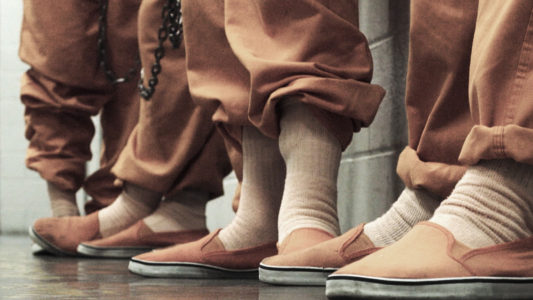 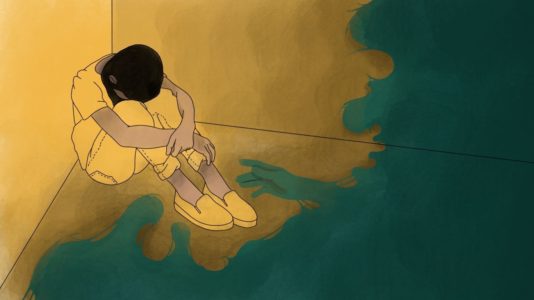 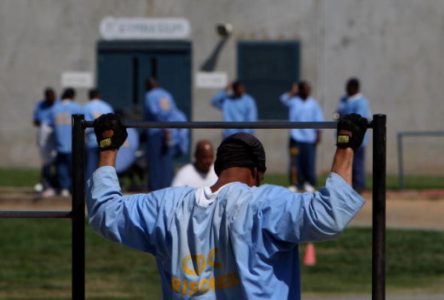